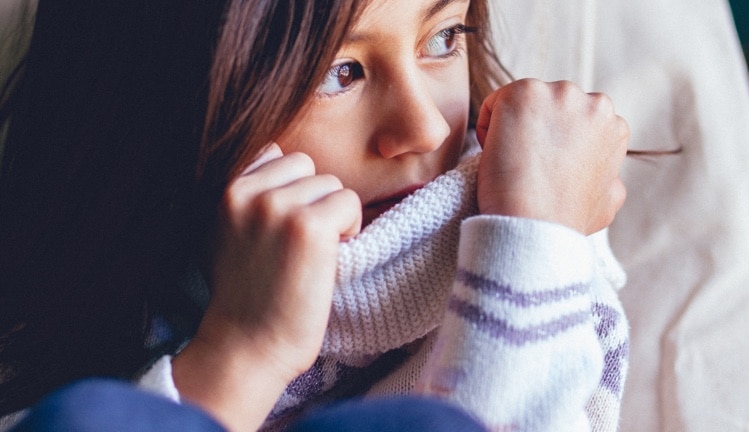 There are many different types of custody actions involving children. They range from divorces with children, to modifications of visitation or custody, to a Legitimation, where the child or children are born to parents who have never married. Many of these Georgia child custody cases involve children who are young and whose lives will change dramatically over time before they reach the age of majority (typically 18). Parents who are involved in custody actions, often prefer to govern the major changes that can occur during a child’s life, by incorporating provisions into their settlement agreement and parenting plan. In other instances, the parties may opt for a graduated schedule that changes parenting time or custody as the children age. These are called self-executing changes of custody, but the courts in the State of Georgia typically do not approve them. According to Dekalb County Judge, JP Boulee, “exclusive jurisdiction or authority” is set to determine child custody and this authority cannot be removed from the court.

Recently, the Georgia Supreme Court, the court that tells the lower courts whether or not they are doing their job properly, ruled that they are not. The lower court essentially attempted to include a self-executing modification of child custody in the final order of the court. The provision in question allowed a counselor for one of the parties to make the determination of whether or not custody time for one of the parents could resume. The Georgia Supreme Court took issue with the fact that the lower court was divested of their exclusive authority to determine custody, ruling that a third party cannot be the ultimate decision maker on whether or not a parent’s custody is modified. Additionally, they said self-executing modifications that are speculative in nature are not valid.

Not all self-executing provisions are invalid, however. There are limited circumstances where a self-executing provision would be beneficial to the parties and could conform with Georgia Law. The provisions must be tailored correctly and cannot be open-ended in nature. The intricacies of the law are tricky, requiring legal skill and expertise to insure the provision conforms with the child’s needs, the parties’ needs, and Georgia Law.