What Is a No Fault Divorce?

A “no-fault” divorce means one spouse must simply state a belief that the marriage is over, or “irretrievably broken.” Essentially, a no-fault divorce law gives either party the freedom to sue for divorce with only the claim of “irreconcilable differences.” Born from these laws was the concept of unilateral divorce; either spouse feeling the urge to end the marriage can do so and is free to leave. Most divorces in Georgia are no-fault divorces.

A no fault divorce is filed with the court on the basis of irreconcilable differences between the spouses, rather than fault grounds, such as adultery, habitual intoxication, or desertion. A common misperception is that this means there was no marital misconduct on the part of either of the parties, or that issues pertaining to the marriage and divorce are uncontested. At Stearns-Montgomery & Proctor, our Georgia no fault divorce lawyers have been handling these types of cases for three decades. Our experience is that while fault may not be stated as a reason for the divorce, it can still have an impact on your divorce proceedings. 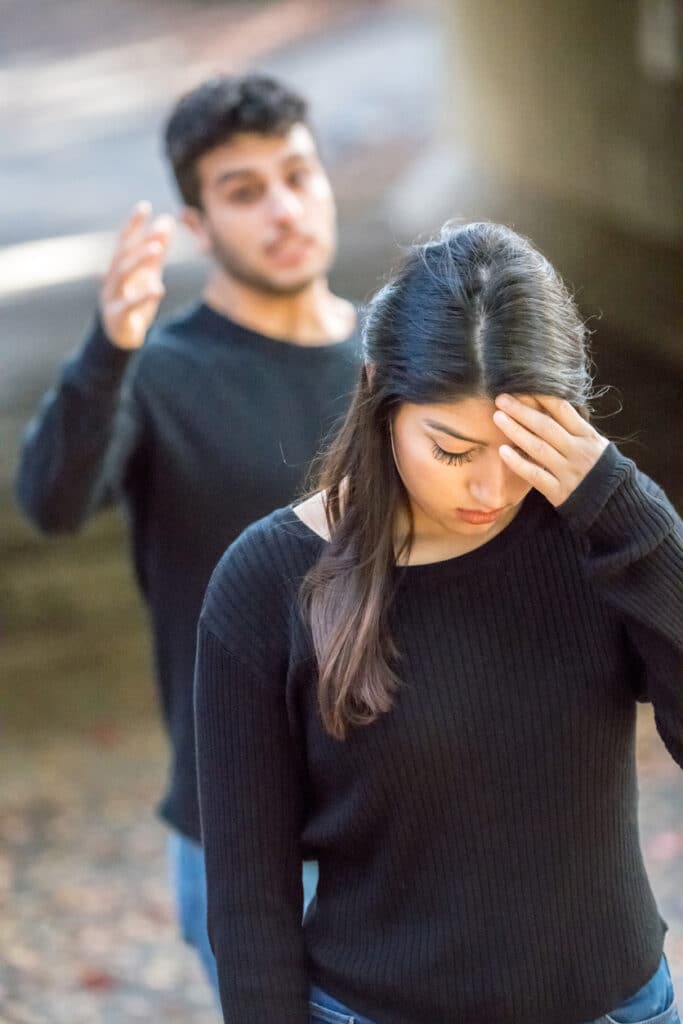 What Is a Fault Divorce?

A “fault” divorce means a spouse can allege that the other spouse caused the breakdown of the marriage. There are 12 fault grounds for fault divorce including:

Misconceptions About No Fault Divorce

No fault divorces are often confused with uncontested divorce cases, in which both parties are in agreement on issues relating to finances and children. The fact is, these cases may require extensive negotiations to resolve disputes over the following divorce related issues:

The breakup of a marriage is never easy, and negotiations over how to divide property and assets you have accumulated together as a couple can be particularly contentious.

Learn How to Protect Your Assets

In an initial custody dispute between the parents over the custody of a minor child, the sole question to be determined is what is in the best interests of the child.

Our child support calculator is a free tool for parents trying to determine how much they might have to pay in child support.

Post-divorce spousal support, which is often referred to as "alimony" or "separate maintenance," can be awarded for a number of reasons.

Payment of attorneys fees by either party

Each case is different and varies in costs. However, there are ways to help afford the cost of divorce in Georgia.

Cost of Divorce in Georgia

Filing a no-fault divorce eliminates fault grounds, which are listed under Section 19-5-3 of the Georgia Code, as the reason for filing. It does not mean the other party is blameless. Marital conduct, such as reckless spending and affairs, may still be a factor when negotiating your divorce settlement.

Our Divorce Attorneys Can Help Protect You

In Georgia no fault divorce cases, it is still important to have a strong legal advocate on your side to ensure your interests are protected. Reach out and contact Stearns-Montgomery & Proctor today to see how we can assist you.