What Is Marital Property? How is Property Divided in Georgia? What Does "Equitable Division" Mean? What Types of Property Are Considered During Asset Division? How Does Alimony Factor into Marital Property Laws?

If you and your spouse are planning a Georgia divorce, one of the things you will both want to consider is how you are going to divide your marital property and assets. In simple terms, marital property is a state-level legal term that denotes property acquired during the marriage. If you can both agree on everything, you will generally have a much easier divorce. But sometimes you cannot agree, and mediation may be required, or a judge may have to decide for you. Either way, you will want to work with your family law attorney to understand how marital property and asset division issues work. Here is what to know.

What is Considered Marital Property in Georgia? 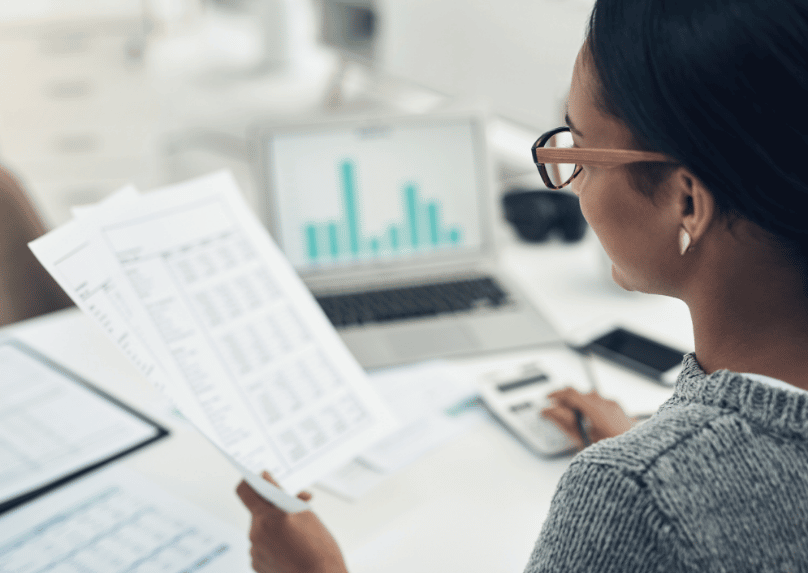 Georgia courts distinguish what is “marital” and what is “separate” property. Marital property are assets acquired or bought during the marriage. 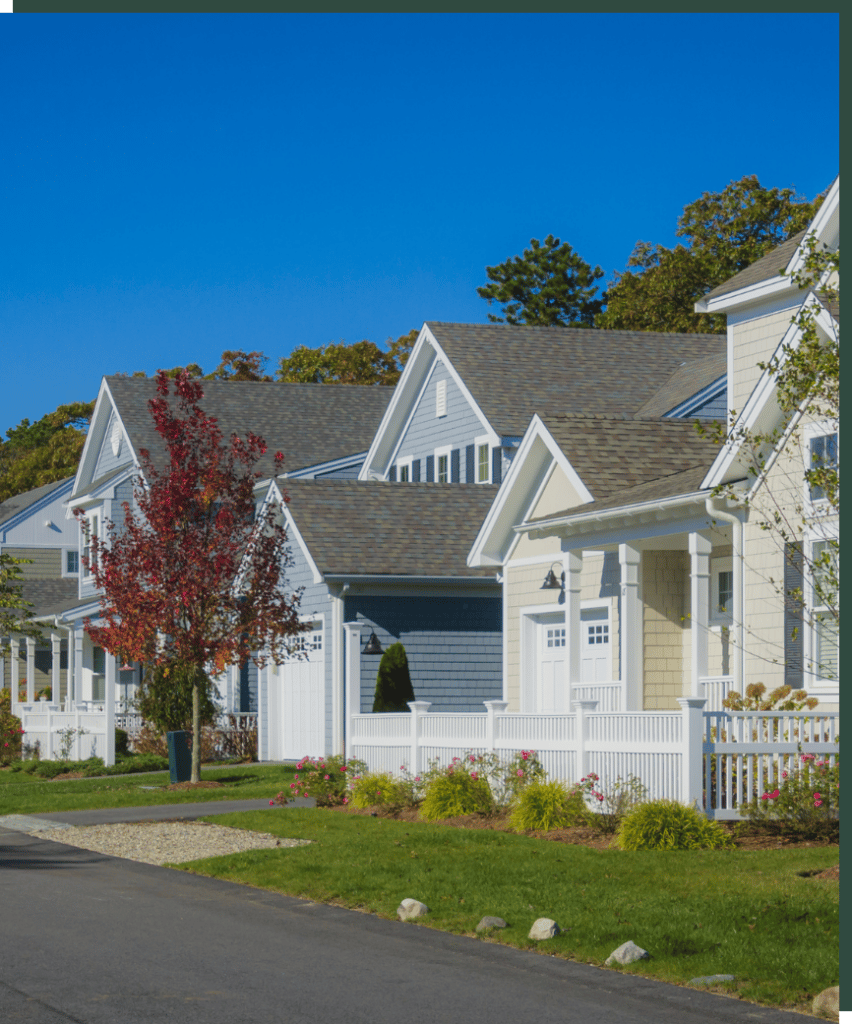 How is Property Divided in Georgia?

Property is generally divided equitably between the spouses, in that separate property stays with the spouse who owns that property (such as vehicles acquired before the marriage, or third-party inheritance or gifts). But all marital property gets divided. Because Georgia is not a community property state, it is not bound by predetermined rules, and the court has full discretion when it decides how marital property should be divided between the spouses. That is handled through the process of equitable division.

In Georgia, courts have complete discretion when deciding how to award marital property and will distribute property in what they believe is fair based on the case. When deciding equitable division, courts consider the following factors:

Be proactive during your divorce case and speak with an experienced divorce attorney, especially going through this stage of the divorce process. 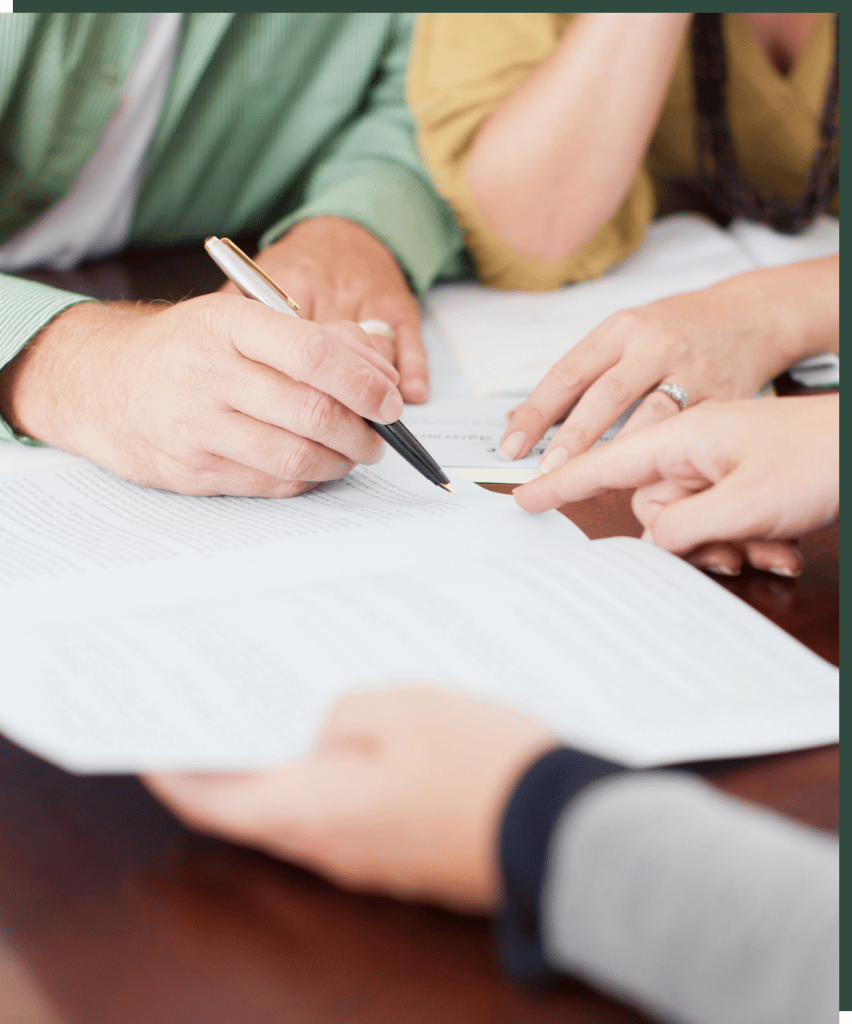 Who Gets to Stay in the Marital Residence During a Divorce?

It is based upon the needs of the family or the potential for family violence. However, as a general rule, the custodial parent stays with the children in the marital residence.

What Does Equitable Division Mean?

It also usually includes alimony and earning capacity, along with the conduct of the spouses toward one another during marriage (such as abuse), and any wasteful conduct toward their shared assets (for example, a gambling problem). Debt and retirement planning are often taken into consideration, as well. 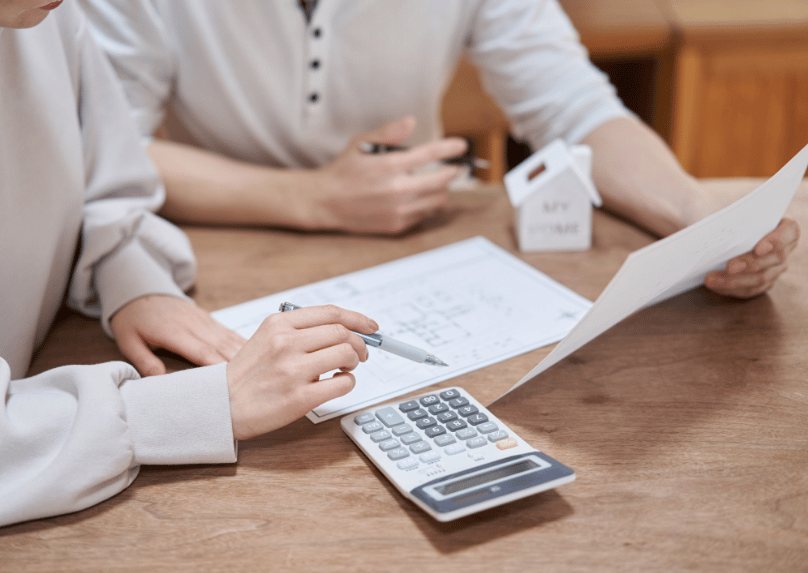 Do I Have to Disclose All Information Concerning Assets and Debts?

Yes, because if you do not disclose all the information concerning assets and debts, the final award or agreement may be subject to an action to have it set aside. All assets acquired during the marriage are usually divided equally between the two parties. Also, all debts acquired together or separately may be divided equally between the two parties.

What Types of Property Are Considered During Asset Division?

Any property that is marital property is considered during asset division. That includes the marital home, along with any other properties owned that are not separate property. Vehicles such as cars, motorcycles, boats, and RVs are also part of the division of assets. But it is about more than just physical property. It is also about the money that the spouses share, both in checking and savings accounts and also in their retirement accounts. If either spouse has stocks, bonds, and other securities, all of those areas can be considered when determining asset division. 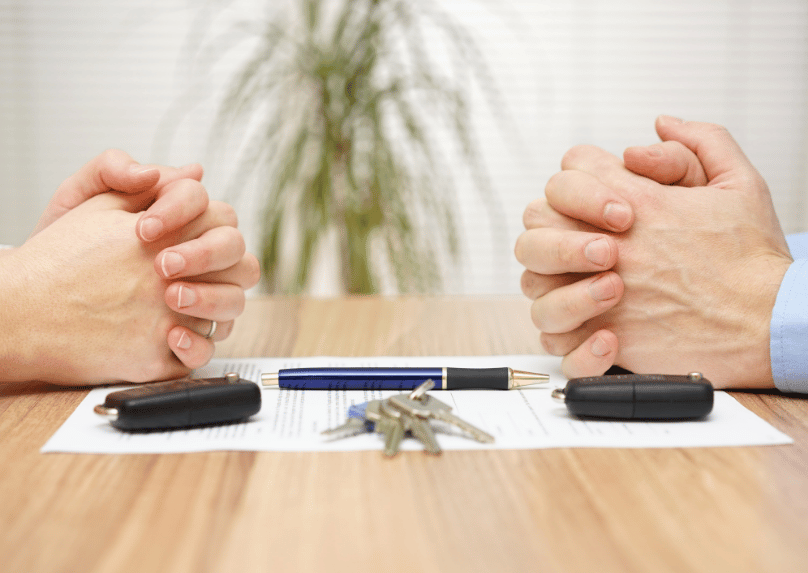 What is Non-Modifiable Asset Division?

Once a divorce or separation is finalized, certain aspects such as child custody, child support, and often alimony can be revisited and modified in the future. Other aspects, such as property division, cannot. The non-modifiable nature of property division makes it extremely important that it be done right the first time.

Georgia is an equitable division State, meaning that the marital estate is to be divided fairly, but not necessarily equally. Beyond finding a fair division, it’s also important to create a division that leaves as few ties between separating spouses as possible. Negotiating and drafting a thorough settlement, or if a case is litigated, preparing a complete argument for the judge or jury, is essential to try to arrive at a fair, final, and thorough split that minimizes potential future problems. 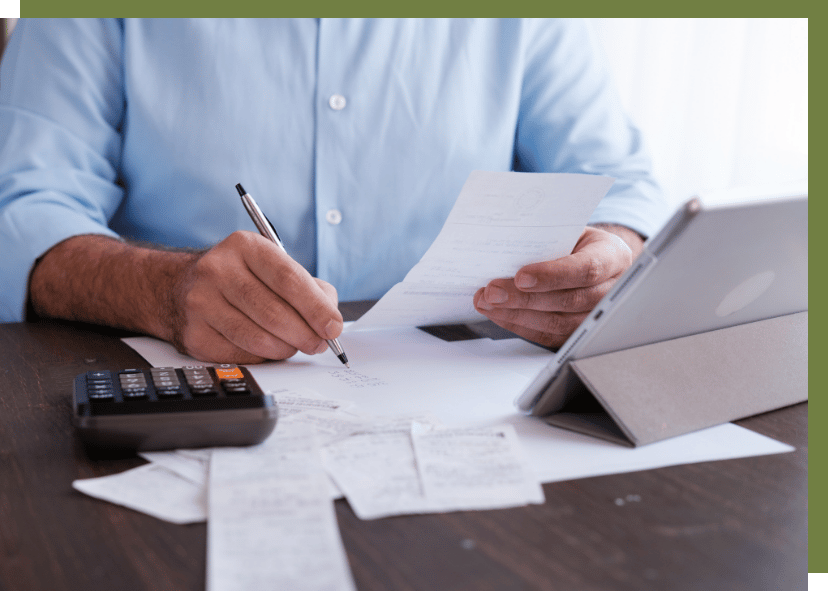 Things to Consider About Equitable Division

When dealing with or preparing a case for equitable division, make sure to keep some of these points in mind.

An experienced and knowledgeable family law attorney will not only be able to identify, but also cover potential problem areas to minimize future risks and hopefully prevent additional litigation. Don’t leave your future in the hands of just anyone or just hope that things will somehow work themselves out. People get divorced for a reason, commonly because they can no longer get along with one another. When one spouse harbors ill will for the other, there may be no end to the lengths that the angry ex will go to cause problems and create havoc in the life of the other. A concrete and detailed plan for property division can help alleviate the potential for future chaos. 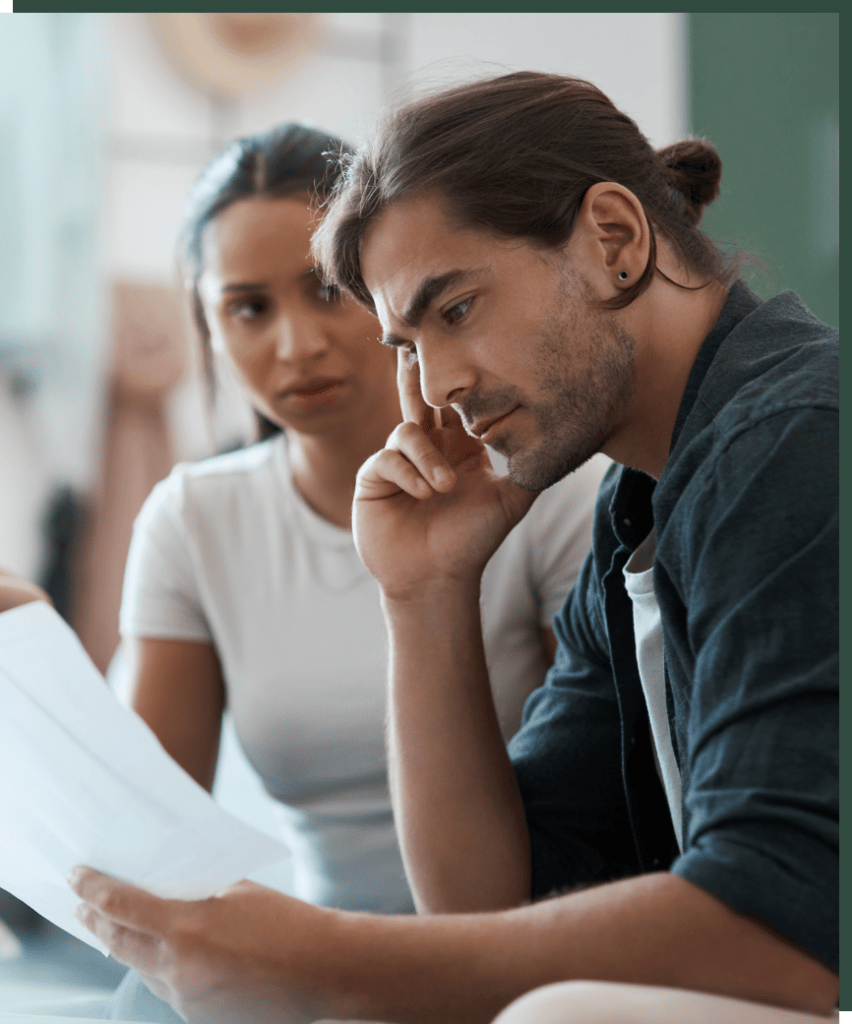 How Does Alimony Factor Into Marital Property Laws?

If one of the spouses has been awarded alimony, that is factored into the laws regarding marital property in Georgia. For the spouse who is getting alimony, a lower amount of other assets may be awarded. But that also depends on the other factors of the divorce, how much the alimony is, and how much it affects the financial status of both spouses. For example, someone who has to pay a lot of alimony to their spouse may get more of the marital property, which will make the division of assets more equitable. 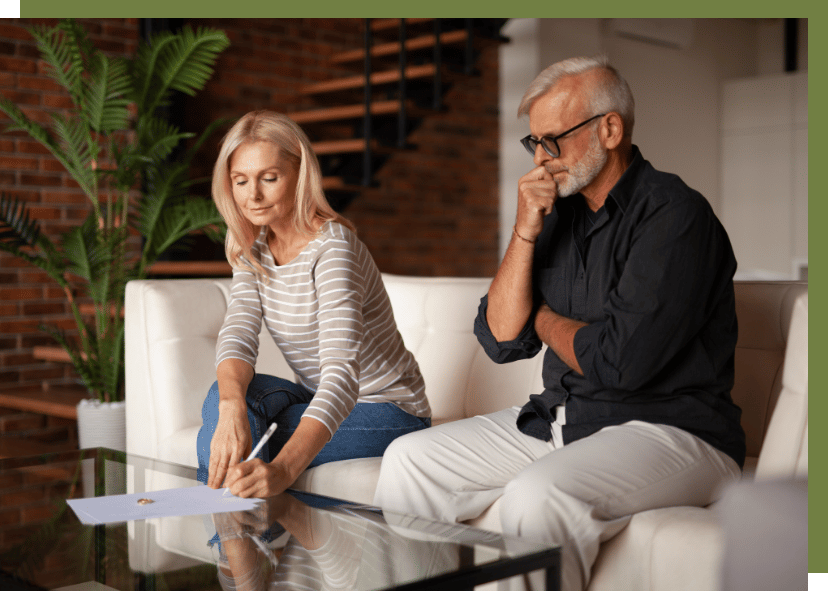 Speak to a Divorce Attorney Today

Remember, you do not need to work through a divorce alone. By hiring a family law attorney, you will have a legal professional on your side, who can provide the help and support you are looking for during a difficult time. That way, you can get your questions answered, and feel confident in the choices you make as you move through the process of divorce.

An attorney will fight for your rights, and help ensure that you receive a fair and equitable distribution of all marital assets, so you can move forward when the divorce is finalized. Contact our team of qualified Georgia divorce lawyers today!