The “Best Interest of the Child” and Surname Changes 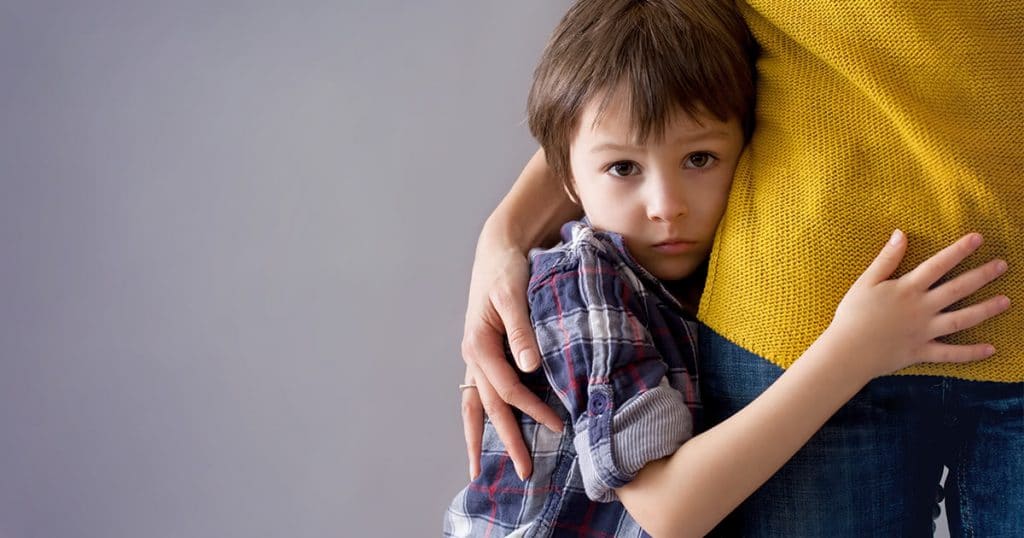 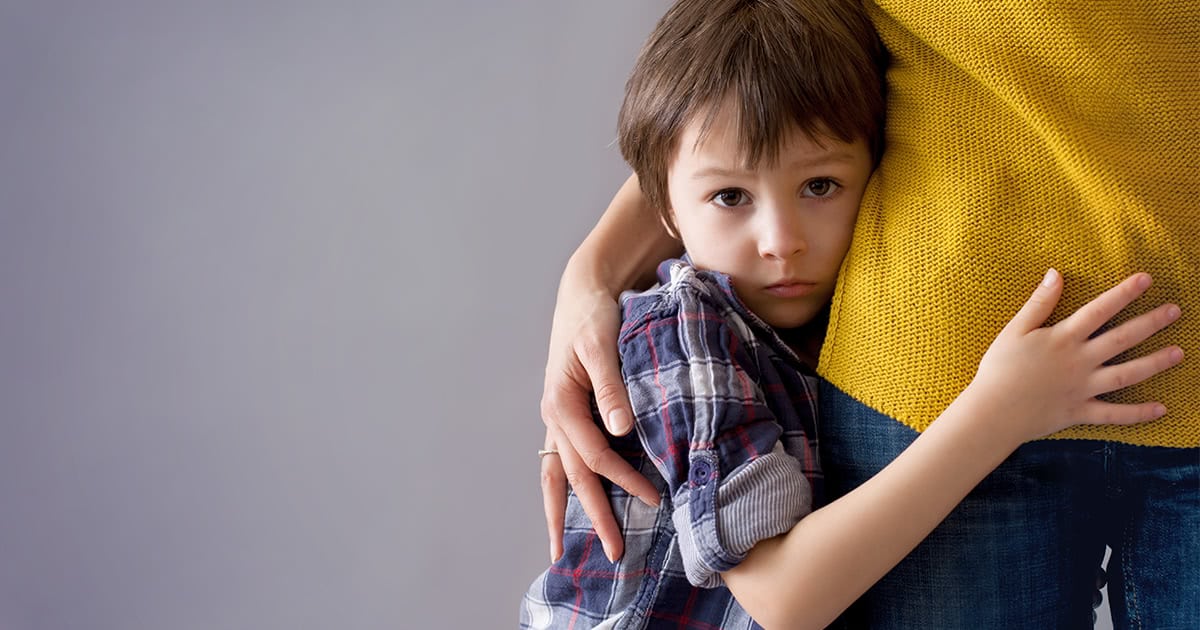 In February, the Supreme Court of Georgia issued an important decision for parents who are in disagreement over their child’s surname. Addressing an issue that had not previously come before the Court, the Justices unanimously concurred that when a court establishes a child’s paternity, that same court also has the authority to determine the child’s surname taking his or her best interests into consideration.

The case of Denney v. Denney, 797 S.E.2d 456 (2017) arose out of a divorce settlement between the child’s parents. Married on August 21, 2010, the parents separated on August 27, and the mother subsequently filed for divorce shortly before the end of the year. The couple’s child, identified as M.S.G., was born on February 22, 2011. After a prolonged divorce process which included “several attempts at mediation,” the parents reached a settlement in 2015 that resolved all issues other than “the issue of the name change of the minor child.”

When M.S.G. was born, the mother chose her maiden name, Godfrey, as the child’s surname, and this is the name designated on the child’s birth certificate. During the couple’s divorce, the father sought to establish paternity and have the child’s last name changed to his surname, Denney. In doing so, he argued – among other things – that the mother had adopted the Denney name when applying for the couple’s marriage license.

While the court presiding over the Denneys’ case established Mr. Denney’s paternity of M.S.G., it ruled that it lacked the authority to change M.S.G.’s surname. In doing so, it relied on Section 19-12-1(c) of the Georgia Code, which requires mutual parental consent to change a minor’s last name. Since the mother sought to keep M.S.G.’s existing surname, the surname could not be changed under Section 19-12-1(c).

However, the Supreme Court ruled that the trial court’s reliance on Section 19-12-1(c) was improper. Instead, the Justices looked to Georgia’s paternity statute, specifically Section 31-10-9(e), which states:

In other words, when a trial court establishes a child’s paternity (as was the case here), then the child’s surname must be determined “in accordance with the finding…of the court.” Parental consent is not the determining factor; and, contrary to the trial court’s conclusion in Denney v. Denney, it is within the court’s authority (in fact, it is the court’s responsibility) to determine the child’s surname.

Having reached this conclusion, the Justices then approached the question of how the trial court should make its determination with regard to M.S.G.’s surname. Finding no guidance under Georgia law, the Justices examined both (i) cases from other states with similar paternity statutes, and (ii) other Georgia statutes addressing the name change of a minor child. Both of these sources suggested that the controlling factor should be the “best interest of the child.”

Accordingly, the Supreme Court remanded the case to the trial court for determination of M.S.G.’s surname in accordance with the “best interest of the child” standard.

The family law attorneys at Stearns-Montgomery & Proctor bring decades of experience to representing parents in complex divorce and paternity proceedings. If you are contemplating a divorce, facing a paternity dispute or need help with any other family-related legal matter, we invite you to contact us online or call (678) 971-3413 for a confidential consultation.