What is Joint Custody in Georgia? 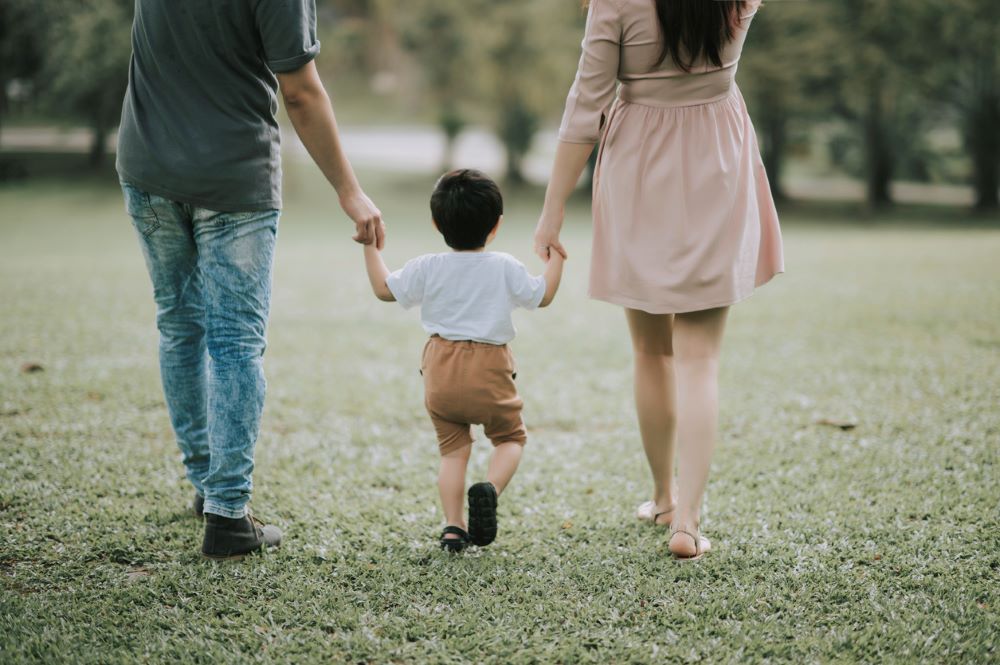 When facing a custody case, one of the most frustrating aspects can be familiarizing yourself with the terminology being used. What exactly does Joint Custody mean in Georgia? What does the distinction between legal custody and physical custody mean? Why does that matter to me?

When you are beginning a custody case, whether through a divorce action, legitimation action or even in a custody modification, the legal terminology utilized in legal pleadings and court orders is very important. Below, we’ll cover the different forms of child custody in Georgia, and exactly what they mean.

What is Legal Custody?

Legal custody typically refers to the legal rights of a parent. This encompasses a person’s right to obtain medical records, school records and to have legal authority to make decisions concerning his or her child. It is very common in custody cases for parents to share Legal custody, this is true even in cases where the child lives primarily in one household and may only see the other parent on weekends and during the summer.

For a better understanding of Georgia-specific law, view our page on legal custody in Georgia.

What is Joint Custody?

Joint custody and shared custody are terms a lot of people use interchangeably, but they do not actually mean the same thing. You want to make sure you are acting in the best interests of your child. Knowing what to ask for and how custody decisions made by the court may affect your rights can make a big difference in your and your child’s future. Here is how to tell them apart and what they could mean for your custody case.

When people talk about joint custody vs. shared, they typically mean joint legal custody. That is based on the idea that both of a child’s parents will share decisions about that child. If one parent wants to make a life-changing decision for the child, the other parent must agree to it. Health care, education, relocation, activities outside of school, and other major issues will require the agreement of both parents in order to comply with the court.

Shared vs. joint custody usually refers to shared physical custody. That could mean one parent has custody most of the time and the other parent has visitation rights. It could also mean that the child spends nearly equal amounts of time with both parents. Increasingly, courts are moving toward arrangements where the child spends time with their parents on a more equal basis, but there are still many custody arrangements where that is not the case.

In order to make sure you are working toward the best custody arrangement for your child, talk to an attorney who can provide you with specific information based on your particular situation. While joint custody vs. shared can feel complicated, the goal is to ensure you are working with the other parent to raise your shared child in the healthiest possible way.

In a practical sense, this prevents the parties from having to return to court each time there is a disagreement over an issue concerning the child. Sometimes courts will divide final decision-making authority between the parents, giving one parent tie-breaking authority over health care and extracurricular activities and the other parent tie-breaking authority over education and religious training, as an example. In custody cases, it is vital to ensure that you have established a clear and workable path to handling decisions regarding your child, sharing information and co-parenting effectively. Having legal representation helps immensely in navigating these decisions to reach the outcome that is best for your family and your particular circumstances.

A Closer Look at Physical Custody

The parties’ respective parenting time with the child established under their custody arrangement has an impact on child support, and it also impacts who is able to claim the child as a dependent for tax purposes. Again, establishing the right physical custody arrangement for your family is of the utmost importance. Often times, crafting each party’s parenting time with the child can be one of the most hotly contested issue in custody cases. Having an attorney to advocate on your behalf is important to protect your rights and to ensure your child’s best interests are protected.

For over 28 years and 10,000 cases of local Georgia divorce experience, Stearns-Montgomery & Proctor is recognized as one of the most reputable collaborative family law practices in Atlanta. With veteran, core, services such as child custody & support, alimony & spousal support, paternity and father’s rights, adoption, domestic partnerships and grandparent’s rights, the SM&P approach has proven to be respectful, attentive and resolution-driven. To schedule a consultation with Stearns-Montgomery & Proctor, click here, or call (678) 971-3413.