What is Legal Child Custody in the State of Georgia? 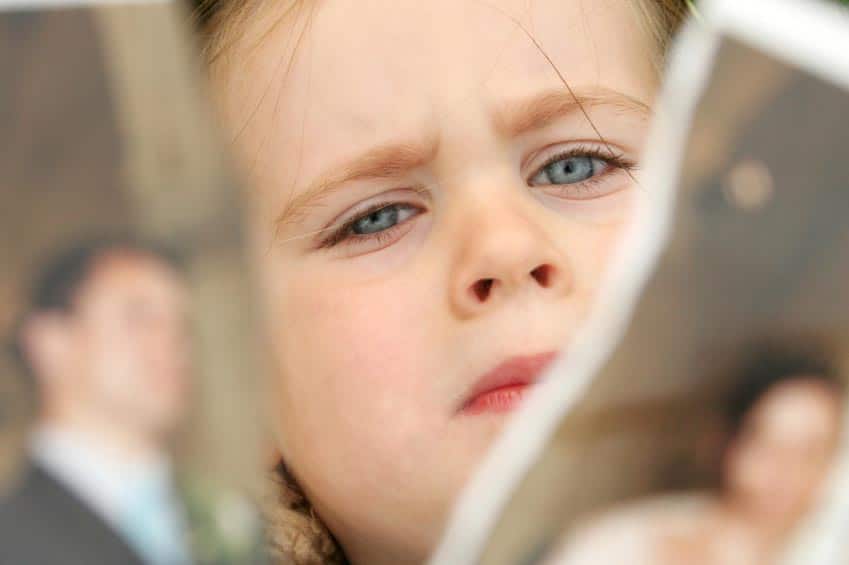 There are several terms we use in a child custody case including legal custody, physical custody, sole custody, and joint custody. The State of Georgia has its own set of laws on regulating and awarding child custody.

In the State of Georgia, when making custody decisions, the courts consider the best interests of the child. Under Georgia law, a married couple is equal when it comes to child custody arrangements. The court may award joint custody or sole custody. Legal custody of a child means having the obligation and the right to make decisions about your child’s upbringing. A parent with primary legal custody can make final and major decisions about where the child goes to school, how they practice religion, who they receive medical care from, and extracurricular activities. Physical custody refers to where the child is physically living.

According to the child custody laws in Georgia, children 14 years of age or older have the ability to express their desire about which parent they prefer to live with. However, a parenting plan is required for any custody agreement.

Our attorneys at Stearns-Montgomery and Proctor are advocates for families throughout the Atlanta metropolitan area. Understand your options and let us support you through this process with an initial consultation. Contact us today.