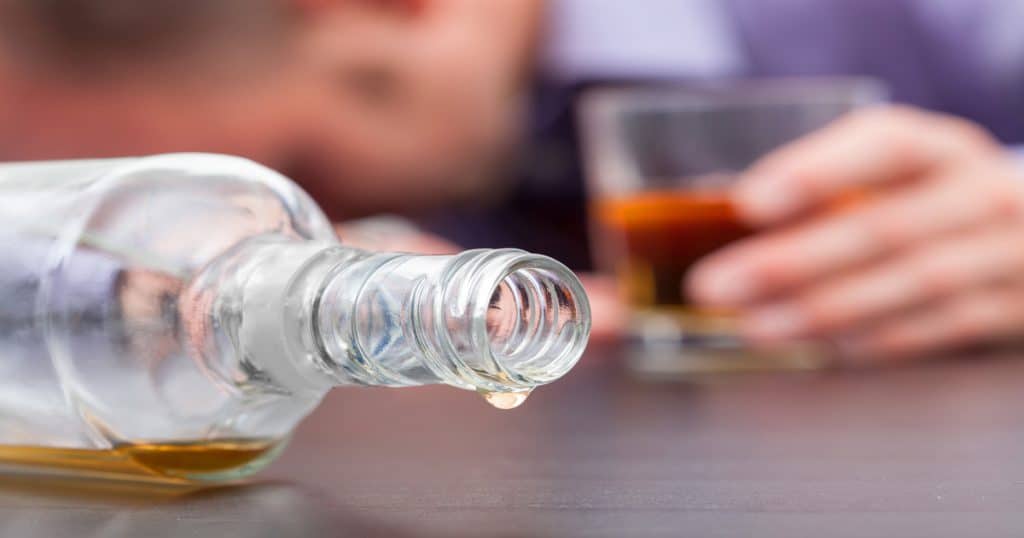 In child custody cases, the Georgia court generally supports the idea that it is in the child’s best interests to have both parents play an active and engaged role in the child’s life. Unfortunately, factors often exist that make this a problem. The threat of family violence, abuse, or neglect may require the need for supervised visitation to avoid putting the child at risk. The court may order the parent in question to obtain counseling, as well as to abstain from using alcohol. Alcohol screening tests can help ensure the person is in compliance with the court order, while also ensuring the safety of the child during these visits.

In Georgia custody proceedings, joint custody arrangements and child time-sharing plans are increasingly used to encourage parents to remain active and involved in the child’s life. In making these plans, the primary concern is the child’s wellbeing and safety. There are a variety of factors the court will consider before issuing an order. Under the Georgia Code (O.C.G.A. 19-9-3), these include:

In cases where the parent has a history of problems in providing for the child’s care, alcohol is often a factor. In determining the best interests of the child, the Georgia Code allows the judge in the case to use their own discretion in requiring supervised visitation and in establishing boundaries, such as requiring the parent to undergo counseling and random drug and alcohol testing.

The Benefits of Alcohol Screening Tests

While drugs can be detected in a user’s system for days, weeks, or even months after use, depending on the substance, alcohol tends to affect the bloodstream differently. Even if the subject is ordered to abstain, but drank immediately before their supervised visitation and testing, the alcohol concentration may be diluted by drinking water or by eating a meal.

Fortunately, Oxford Academic reports that modern alcohol testing can also detect the presence of EtG (Ethyl Glucuronide), a biomarker that remains in the system for days after alcohol use. In cases where a subject is tested as a condition of their visitation, it can often detect when the person drank, as well as how much alcohol is in the user’s system at the time of testing. This gives the courts and the other parent a better idea of whether the individual is actually complying with the court order. EtG testing is also helpful in showing a pattern of alcohol abuse.

Some Courts have drug and alcohol screenings available in the Courthouse.  For instance, in the Cobb County Courthouse, the judges can send the parties for drug and alcohol screenings at the drug lab in the building.  Litigants should be prepared to present a valid driver’s license or government issued picture ID and have $20 available to pay for the costs. Other counties throughout metro-Atlanta have labs nearby to help facilitate this testing.  Should this be an issue for you as a litigant, bring your valid prescription drug bottles with the prescription listed so that any valid prescriptions are noted prior to the lab running the test.

Reach Out to Our Georgia Child Custody Attorneys

If you have concerns about custody issues which could put your child at risk, reach out and contact Stearns, Montgomery & Proctor. We can arrange a confidential consultation with one of our experienced Georgia child custody attorneys, who can advise you on the options available to help ensure your child’s safety.