How to Legitimize a Child in Georgia? 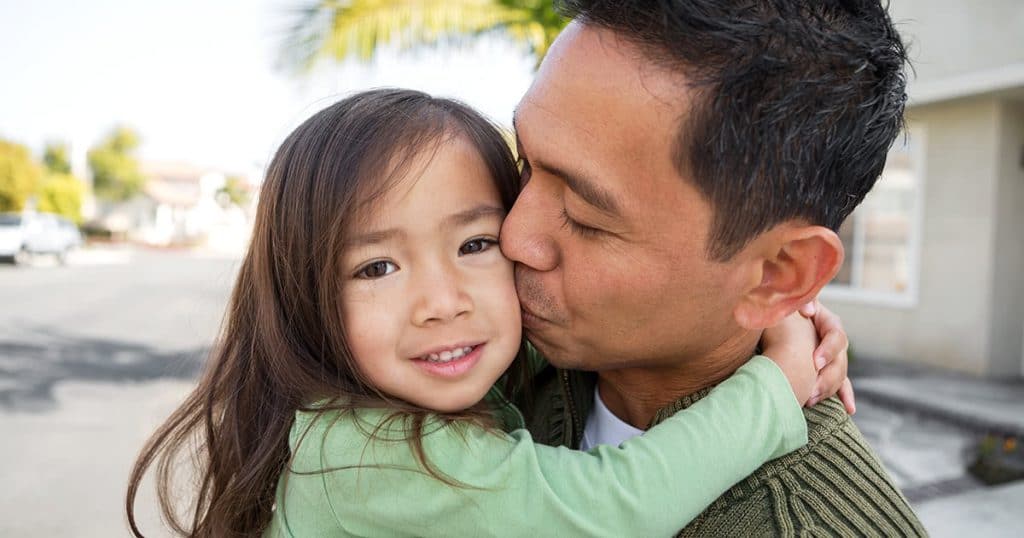 Under current Georgia Law, there are two ways to legitimate a child born out of wedlock: 1. When the recognized parents of the child marry after the birth of the child; or 2. When the father petitions the superior court of the mother’s residence to legitimate the child. Although an illegitimate child still has rights, legitimizing a child in Georgia ensures that the father has rights as well.

Typically, a Legitimation action has two components: 1. Legitimating the child as the legal child of the Father; and 2. Securing legal and physical custody rights to the child.

There are numerous steps in the Legitimation process, which have been outlined below:

Filing a Petition to Legitimate

A Father must Legitimate a child before they can gain any legal or physical custodial rights to the child. There are many factors a court will consider in legitimating, including but not limited to:

The Judge will look at the whole picture of the father’s life and the child’s life. Most counties in Metro Atlanta will order the Legitimation if the Mother consents. If the Mother does not consent, then the other factors will be the focus of the Court.

The Impact of Legitimation

Once a child is declared the legitimate child of the Father by the court, then the Father can ask the court for legal and physical custodial rights. Additionally, the minor child is then able to inherit from the Father. At this point, the Father will be ordered to pay child support if not already ordered to do so through the Department of Human Services or another civil action.

If awarded joint legal custody the parents will share legal custody of the child. Both parents will be able to access medical and educational records. On the other hand, typically one parent will be required to have final decision-making authority regarding education, religion, non-emergency medical decisions, and extra-curricular activities. One of the main reasons the court may still require a tie-breaker on important decisions is so that the parties are not going back to court on the issues regarding their child.

Physical and legal custody will have a lasting impact on the parties’ relationship and their relationship with the child. It is important that you consider where you will be in future, as well as your child.

When asking to legitimize your child, you may also ask that custody and visitation be established. The process does not have to be contentious. If both the mother and father enter into a settlement agreement with a paternity plan, then that agreement can simply be submitted to the Judge for approval, without the need expensive litigation. Doing a consent legitimation and consent joint custody arrangement may be beneficial to both the mother and father because it would then allow the father to put the child on his health insurance, for example, and can include a name change of the child.

Whether you are a biological mom, or biological dad, we can guide you through genetic testing, paternity and legitimacy proceedings, help establish custody and parenting time, deal with name change requests of the child, and help make sure the proper amount of child support is set based on the finances of both parents.

The new version has deleted the administrative acknowledgment of paternity which mentioned legitimizing the child if a voluntary statement of legitimation was also included in the acknowledgment of paternity. This seems to be a direct result of the decision in Ray v Hann (2013 case) that said a child could be legitimized through administrative proceedings.

The acknowledgment of paternity, already questionable on the legal significance of said documents, is now nothing more than a document stating he is the biological father but doesn’t even render the relationship legitimate anymore.

Note: A father DOES NOT and CANNOT take a child or they could be charged with kidnapping until a court establishes a legitimate relationship.

With offices in Alpharetta, Buckhead, Dunwoody and Marietta, the family lawyers at Stearns-Montgomery & Proctor provide experienced divorce representation throughout the greater Atlanta metropolitan area. If you are contemplating divorce or adjusting to life after divorce and would like to speak with an attorney, we invite you to get in touch. To schedule a confidential consultation at one of our four convenient locations, please call (678) 971-3413 or request an appointment online today. Weekend and evening appointments are available.