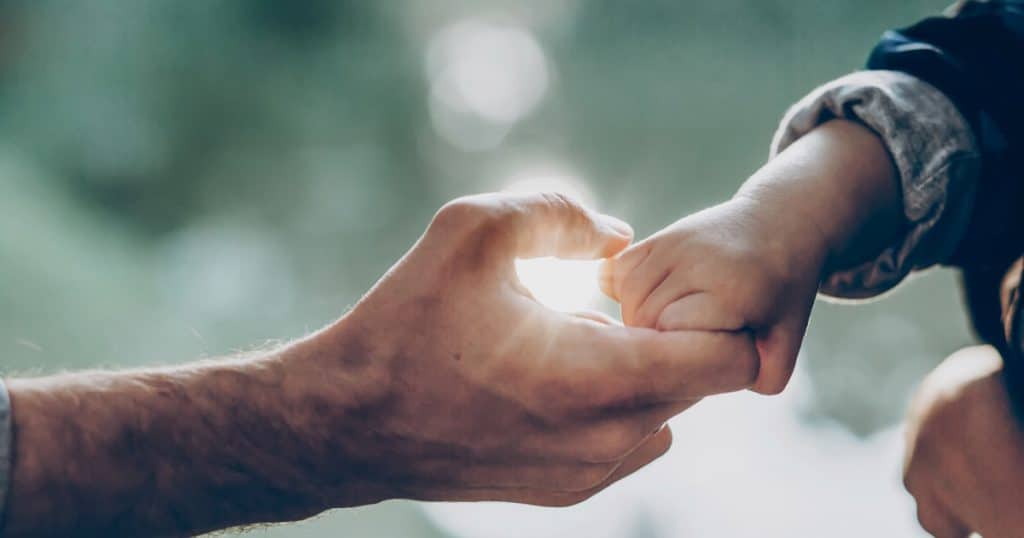 In Georgia, the putative father registry is a statewide listing containing information about men who may be the biological father of a child. The registry includes men who have registered themselves as potential biological parents (but not “legal” fathers) as well as fathers who have signed acknowledgment forms for children born out of wedlock. Under Georgia law, birth fathers, even if they are unwed and have yet to prove paternity, have significant rights over their children, including input into whether or not they can be adopted and the opportunity to seek custody rights.

If certain factors have been met, the birth father must have a chance to weigh in on consent before his children can be adopted. If he has not legitimized the child or otherwise been added to the putative father registry, a birth father will need to file with the registry in order to protect and exercise his legal rights to notice of any adoption proceedings regarding the child.

Regardless of a father’s status, he must be notified. Even if the putative father (on the putative father registry) has been determined to be the biological father via proof of paternity or the father has legitimated a child via a court decree, he has the right to be notified of potential adoption proceedings.

If you have possibly fathered a child outside of wedlock, placing your name in the registry allows you to be notified in case a child who could be yours is put up for adoption. You do this by providing your and the mother’s information as well as some basic information about the child to the Office of Vital Records’ online form. However, if you are listed on the birth certificate, you will automatically be added to the putative registry.

Adoption Without the Father’s Consent

Under some circumstances, the court may terminate a man’s parental rights without his consent. These include:

An acknowledgment of paternity is a formal, legal document that the parents can sign to confirm that a man is the biological father of a child. This form can be used as evidence in a legitimation lawsuit. It requires the consent and signature of both parents and is fairly hard to undo if the father later determines he is not the father.

If at all possible, the father should be present at the birth of their child. If the father is present, and the mother consents, the parents can sign an acknowledgment of paternity at the hospital. Although this form doesn’t guarantee the father many rights to the child, it is a start to obtaining those rights.

If signing an acknowledgment of paternity isn’t an option, and the mother does not list the father on the birth certificate, the father should promptly register with the putative father registry. As stated above, this registry is available through the Office of Vital Records. A prompt registry will ensure that there is no gap in which an adoption can occur without the father receiving notice and having his chance to object.

Here are some scenarios of real-world situations that may occur:

Scenario 1: Mother is pregnant. She believes father is the biological father because they had sex at the time of conception. Mother lists father on the birth certificate. Father SHOULD automatically be added to the putative father registry, but it would be best to check.

Scenario 2: Mother gives birth to child. She does not list the father on the birth certificate. Father registers on the putative father registry through the Office of Vital Records. Therefore, he should receive notice of any adoption proceedings and he can contest the proceeding.

Founded in 1988, Stearns-Montgomery & Proctor offers the very best in legal advice to fathers concerned about their legal rights to their children here in Georgia. You will absolutely need to consult with an experienced attorney before you are faced with or engage in any aspect of the adoption process. Contact us today to find out how we can help.