Unfair Charges Against A Quasi-Parent In Cherokee County 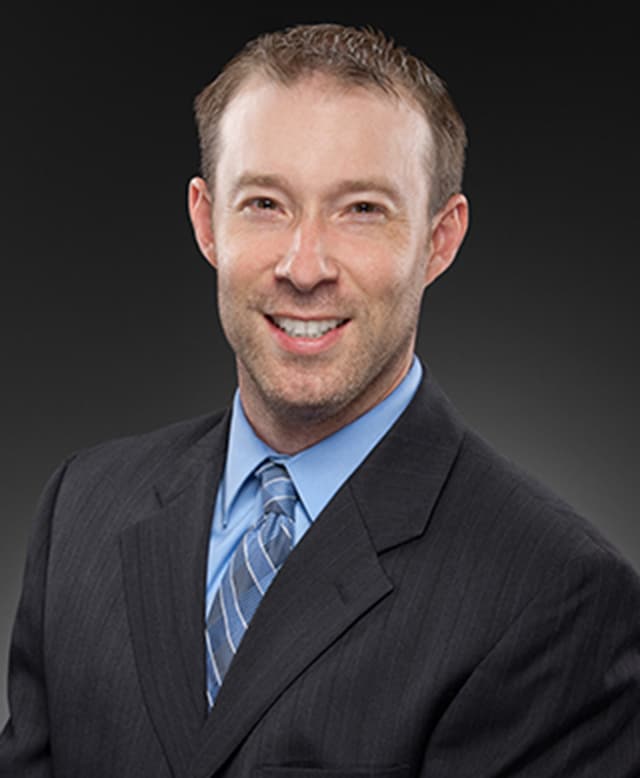 Georgia law allows a parent, guardian, or someone acting in such capacity, to exercise reasonable corporal punishment. However, Lance Dutton is fighting to expunge the arrest record of a client who tried to help a mother with an unruly out of control teenager.

A growing number of romantic relationships involve one of the parties having children from a previous relationship living in the same home. As the relationship progresses, the “significant other” is presented with the difficult decision of how involved he or she will become in the children’s lives. One big decisions to be made is whether or not the significant other can discipline the children. This decision can be even more important when one of the biological parents is not involved in the children’s lives.

Lance’s client, after having been involved in his girlfriend’s children’s lives and even listed as an authorized guardian, was arrested and charged with Felony False Imprisonment and Simple battery. Yes a felony! While trying to have a conversation with one of the children, who had been diagnosed with bipolar and anger issues, the child began to get upset. The client grabbed her to calm her down and continue speaking with her. This only resulted in her getting more upset and she continued to run into him pushing his back up against the bedroom door. The client, pinned up against the door, pled with her to calm down, and finally picked her up and put her on the bed. Police arrived and shockingly arrested the client.

Lance’s client is a successful business person with an undergraduate degree, MBA degree and an unblemished criminal record until the day of the incident in question in 2010. After numerous court appearances, missed time from work, and the stress of a possible felony conviction on the client’s record, the prosecutor gave the case to another prosecutor who ultimately dismissed the case.

Current status of charges and outcome

Unfortunately, the stigma of a felony arrest remained on his record. The client sought to get his felony arrest expunged and filled out the necessary paperwork only to have it denied by the District Attorney for reasons that are unclear other than it was just a long standing policy to not grant expungements in Cherokee County after a case had been indicted. Lance is currently fighting for his client’s rights with a pending appeal in Superior Court to address the denial.