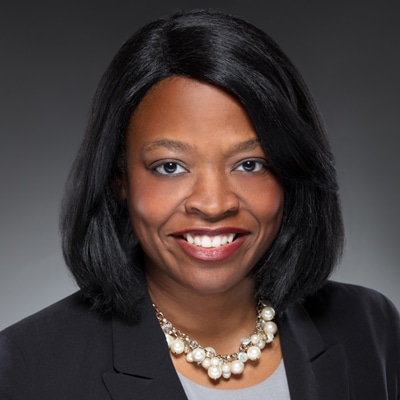 Family makes us who we are. Changes within families, good or bad, have profound impact on our lives. Recently, Stearns-Montgomery & Proctor Attorney Shana Webb Pennywell helped a client make tough decisions to help his ex-wife seek sobriety and be a healthy part in their daughter’s life. This can be challenging while also moving forward to repair the emotional aftermath left in the wake of a crumbling marriage.

Child custody is one of the most stressful and emotional aspects of a divorce. While the client’s ex-wife started down a self-destructive path, her husband wanted to ensure that she would have the support and encouragement needed to allow the mother-daughter relationship to continue and grow in a safe and calm environment. Worrying about the impact of the ex during visitations added additional stress. Shana’s client was married for almost two decades and the final years dissolved the stability of their family.

“The first thing I told my client after hearing everything the family had suffered through at the hands of his spouse’s addiction, was that the Court is not going to give emotional justice,” says Pennywell. “What we can provide is a framework to move forward, in a manner that is consistent with the best interest of your child.” According to the client, his divorce like many are stressful, but having Shana represent him, he was able to concentrate on the welfare and future of his daughter. The client notes, “I’ve always felt to be in good hands; first, because of my faith in God and second, because of your (Shana’s) handling of my case.”

The days where the mother was the de facto superior parent by virtue of bearing a child is a notion of the past. Pennywell states, “Neither my client nor I had any desire to sever a mother-daughter relationship, rather, we needed to have a case strategy to ensure the custody arrangement would best promote the child’s health, safety and emotional well-being.”

While filing for divorce, Shana also sought out and was granted a Family Violence Protective Order against the mother, allowing the father to have sole legal and physical custody of the minor child and prescribing very specific conditions for the mother to fulfill before visiting with the minor.

As the case progressed, Shana remained a loyal advocate and ally, making herself available to address urgent concerns and emergent situations outside of office hours. Shana states, “There were times when I would receive a distressed weekend call, but that’s why I was hired and that’s why I’m here.”

According to Shana, it was important that her client to understand that while she would work diligently and aggressively within the perimeters of the resources available, she would also draw from her significant network of professionals she has worked with over the years to provide the best possible service to the client and his family.

Shana wants to emphasize that going through a divorce and protecting the welfare of the child is emotional, but working with an experienced attorney, with strong family law background, will help keep the situation on track and reach a solution that ultimately benefits everyone—most importantly the children.

If you would like to learn more about what you can expect and what steps you can take to prepare for your divorce, we invite you to schedule a confidential initial consultation. To schedule an appointment at your convenience, call Stearns-Montgomery & Proctor at (678) 971-3413 or request a consultation online today.