What is a Premarital Agreement in Georgia? 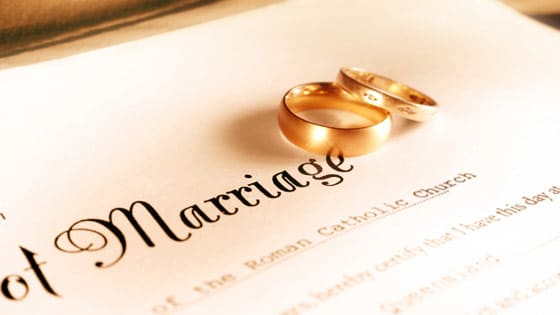 With almost one in three of all first marriages ending in divorce and more than 50 percent of marriages involving children, having a premarital agreement is an important contract for smart financial planning. Marriage is not only an emotional and physical union, but a financial union as well. Having a premarital agreement will better serve both individuals to understand their rights and responsibilities to one another and can make for a positive outcome in the event of a divorce.

Why Use A premarital agreement in the State of Georgia

Often abbreviated as “prenup”, a premarital agreement is a contract entered into prior to a marriage. Contents of the agreement can vary, but often identify assets and liabilities and account for their use during the marriage and/or disposition in the event of divorce or separation.  A premarital agreement might also consider issues of alimony, attorney’s fees, child support, or even child custody.  A valid prenup requires both parties to consent voluntarily to the agreement and typically requires both parties to disclose certain financial information to one another.

A postnuptial agreement, or “postnup”, is entered after the couple has married. Georgia law recognizes both pre- and post-nuptial agreements. A properly witnessed and executed agreement, whether entered into before or after the marriage, becomes an enforceable contract unless and until the contract is challenged and set aside.

Steps In Preparing, Changing and Terminating The premarital agreement

To avoid a common problem with enforcement, it is important that both parties interested in pursuing a premarital agreement have a separate attorney explain the proposed contract and potential benefits and pitfalls. An attorney can suggest changes that can have a major effect on what may happen in a divorce. Having the advice of counsel can help to ensure that your agreement is properly drafted, help to explain the meaning of the document and negotiate changes to your benefit, and/or explain how you may be able to challenge or terminate the agreement.

Speak With Our Caring Attorneys

If you are considering entering into a prenuptial agreement, it is vital that you speak with an attorney to determine what rights and options are available to you.  The attorneys at Stearns-Montgomery & Proctor are committed to providing sound legal advice to people considering prenuptial and other marital agreements. Contact our attorneys today at 678-971-3413 or complete our contact form and schedule an appointment.