Parental Alienation: How to Handle Malicious Parent Syndrome in Court 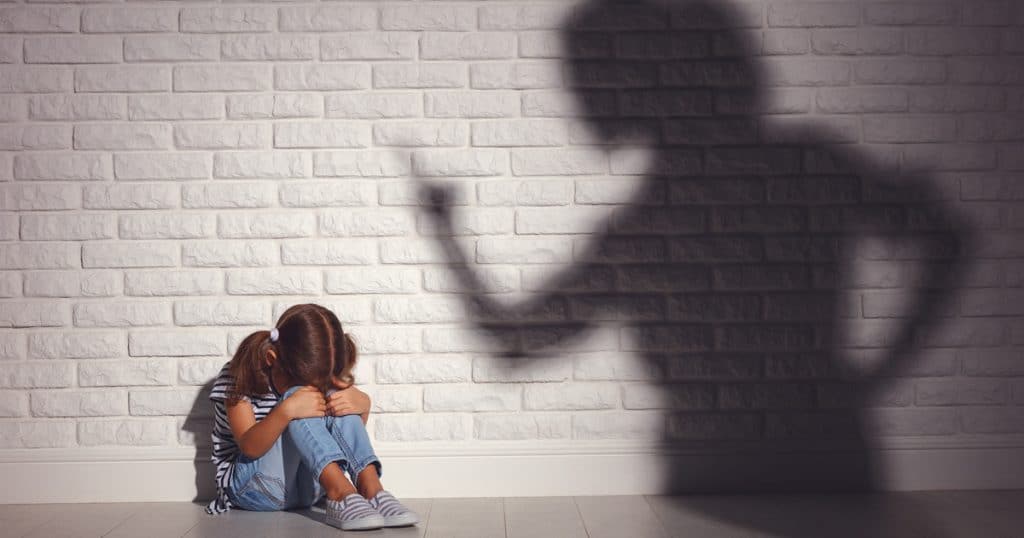 There is no question that discussing and going through divorce and child custody issues can be stressful and overwhelming. Sometimes, these interactions result in one parent becoming embittered and taking it out on the other parent through what is known as “parental alienation,” a situation also known as “malicious mother’s syndrome” or “malicious parent syndrome.”

In this blog post, we’ll discuss how this type of behavior can impact children, and provide options for recourse for parents dealing with it during the divorce or child custody process.

1. What Is Parental Alienation?

Although parental alienation syndrome is not recognized as a psychological or physical disorder, the term describes a condition during and after a divorce in which one parent intentionally becomes vengeful against the other (i.e. “punishes” the other parent) and uses the parties’ children as a weapon against that parent.

Unfortunately, divorce-related parental alienation is more common than you would assume.  Often the endgame in a parental alienation situation is to have the children refuse to visit the other parent. It can often be recognized by a specific pattern of behavior.

Examples of malicious parent syndrome include the following:

2. How Does Parental Alienation Affect Children?

Research has shown that the best thing for children going through a divorce is healthy, strong relationships with both parents, including their fathers. Unfortunately, some parents engage in this malicious behavior and foster the children’s rejection of the other parent, even going so far as to encourage the children to hate the other parent.

There is a scholarly consensus that malicious parental behavior is abusive to children and too frequently overlooked. It can corrupt, exploit, isolate, and terrorize the children. Many experts report that children sometimes internalize this hatred toward the alienated parent, and assume that the parent did not want them. This can result in self-hatred and low self-esteem in children.

Later in their lives, children affected by parental alienation syndrome can suffer from substance abuse and depression rooted in feelings of being unloved. Such adversity, combined with being denied the ability to talk about the other parent, can lead children into a downward spiral.


3. How Does the Court View Parental Alienation?

The good news, if any, in situations of parental alienation or malicious parent syndrome is that modern courts and judges understand what this behavior is and strongly disapprove of it.

If the parties’ divorce included a well-drafted parenting plan, the alienated parent can seek to have the other parent held in contempt by filing a petition for contempt in the county in which their divorce was granted.


4. How Do You Handle Parental Alienation?

The best way to handle parental alienation cases is to educate yourself on how to handle a person who is bound and determined to engage in this kind of behavior.

Ideally, you should hire a Cooperative Parenting Expert to help coach you through the incidents between you and the other party. At the same time, you should work with your family law attorney to have a properly drafted parenting plan in an effort to avoid parental alienation from the other party or punish that party for engaging in alienating acts is.  A parenting plan is a required document in a divorce with minor children defining the custody rights of the parties.  A well-drafted parenting plan will clearly state that neither party is to bad-mouth the other parent in front of the children nor are they to seek to diminish the love the children have for the other parent.

To help you navigate all the issues with parental alienation and learn what you can do to stop it, here are two scenarios that describe such a situation:

Scenario 1: Mother and father divorce.  In their parenting plan, they included a clause that states that neither party shall speak ill of the other parent in front of the minor children nor will they seek to diminish the children’s love for the other parent.  In the divorce, the mother is granted primary physical custody of the minor children and the father has visitation rights. After the divorce is final, she begins to tell the children that he doesn’t love them.  The children, feeling unloved, refuse to visit with him during his parenting time.  He is then told by the mother in an email that she has told the children that he doesn’t love them and now they don’t want to ever see him.  He files a petition for contempt, and the court finds the mother in contempt for her bad acts.  She is ordered to pay his attorney fees for having to file his petition for contempt.

Scenario 2:  All the same facts as Scenario 1 except that AFTER the mother is found to be in contempt by the court, she continues to try to alienate the children from their father.  He uncovers proof that she has continued her bad acts.  He files a petition to modify custody and visitation on the grounds that the mother continues to alienate him from his children.  At trial, the court rules that the mother has continued to alienate the children from their father and modifies the custody arrangement between the parties so the father now has primary physical custody of the children.


5. Should You Hire An Attorney?

Contact our Georgia attorneys today to find out how we can help.