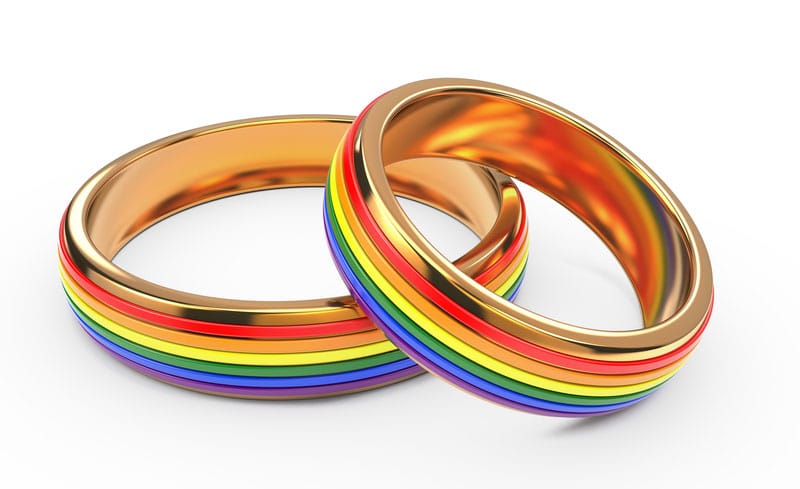 This past week, the United States witnessed a historic Supreme Court ruling when the opinion issued in Obergefell v. Hodges determined that same-sex couples now have the constitutional right to marry in any state. This important decision provides legal clarity and (hopefully) uniformity for what until now has been a confusing and uncertain legal issue and divisive social issue. Governor Nathan Deal and Attorney General Sam Olens have indicated that the state of Georgia does not intend to stand in the way of the Supreme Court’s ruling.

Georgia residents may wonder how this new law affects their rights once they marry their same-sex partners in Georgia or validate their same-sex marriages from another state. In this post, we will look at three areas of family law now impacted in the state of Georgia by the recent Supreme Court of the United States (SCOTUS) ruling

Reach out to Stearns-Montgomery & Proctor for a consultation today.