Domestic Violence vs. Domestic Abuse: Is There a Legal Difference? 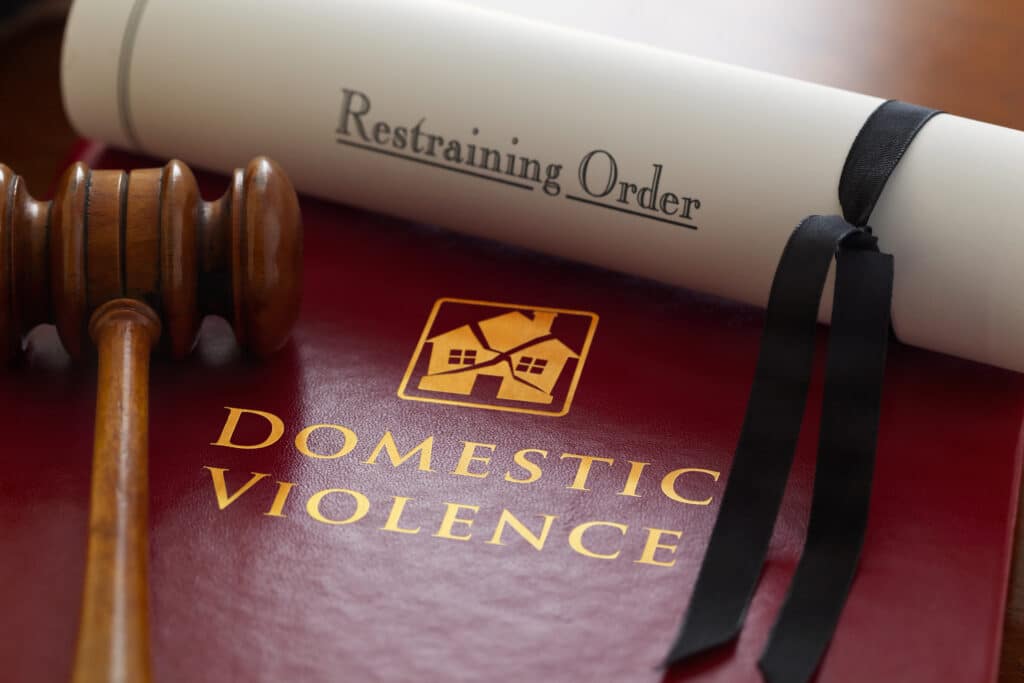 When people consider the meaning behind domestic violence vs domestic abuse, it’s often unclear whether they are the same act, or whether they signify different types of conduct. The answer to that question is also somewhat vague. Most states use the terms somewhat interchangeably within their court system. These terms include a variety of acts that are similar in nature, and that occur between domestic partners or family members. These types of allegations could have an effect on divorce proceedings which could include child custody, alimony, and more.

The Definition of Domestic Violence

Some states are also much more expansive in their definitions of what’s considered domestic violence. That may mean a lower tolerance under the law for those types of behaviors, or simply that it was a better choice to spell out more detailed information, to ensure that anyone violating the law could be prosecuted. More specific or detailed language may help to avoid loopholes.

The Definition of Domestic Abuse

It’s important to keep in mind that domestic abuse vs domestic violence is essentially a matter of semantics. In other words, it comes down to the phrasing and the way the creators of a state’s statutes have chosen to word something. There may not be any legal difference between the two phrases, and both have similar criteria when it comes to what is considered to be violent or abusive.

For either one of these phrases to be accurate to the situation, the people involved in that situation must be related to one another or living in the same household. In other words, strangers or coworkers may inflict violence upon one another and be charged with assault or other crimes, but they won’t be charged with domestic violence or abuse, because they aren’t in a relationship with the victim. Relationships can include partners, but it’s not limited to that understanding. Other family members may also be charged with — or victims of — mistreatment.

Anyone who has been the victim of domestic violence or domestic abuse, or who feels their current situation is leading toward those kinds of problems, should seek help from the proper authorities or organizations such as the National Domestic Violence Hotline. While that can include law enforcement, it may also mean reaching out to a qualified attorney to discuss their legal options for protecting their physical safety and peace of mind.