What Happens to Pets During Divorce Proceedings? 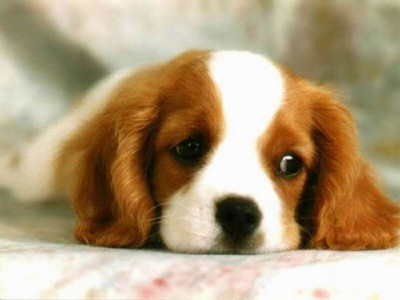 Often in divorce cases, there is dispute over which party will be granted ownership of any pets obtained during the course of the relationship.  An increasing number of families consider their pets to be far more than property, but full-fledged members of the family.  Despite the emotional attachment many people have to their pets, the Georgia courts view them as property, and issues of custody do not apply.

Georgia is an equitable distribution state, meaning the property is fairly distributed as determined by the court.   First mutual property is distinguished from that property which is owned by one party specifically.  Those items that are found to be joint-owned are valued, and then divided.  The court will also take into account any agreement the couple has concerning property division (including pre and postnuptial agreements).

No visitation granted for pets

Because pets are considered to be property in Georgia, individuals cannot be granted visitation with their pets.  However, if a couple can agree to a plan, they can use a mediator to work out a schedule of who gets the pets when.  If such a plan cannot be worked out, however, a pet will most likely be awarded to a single party.