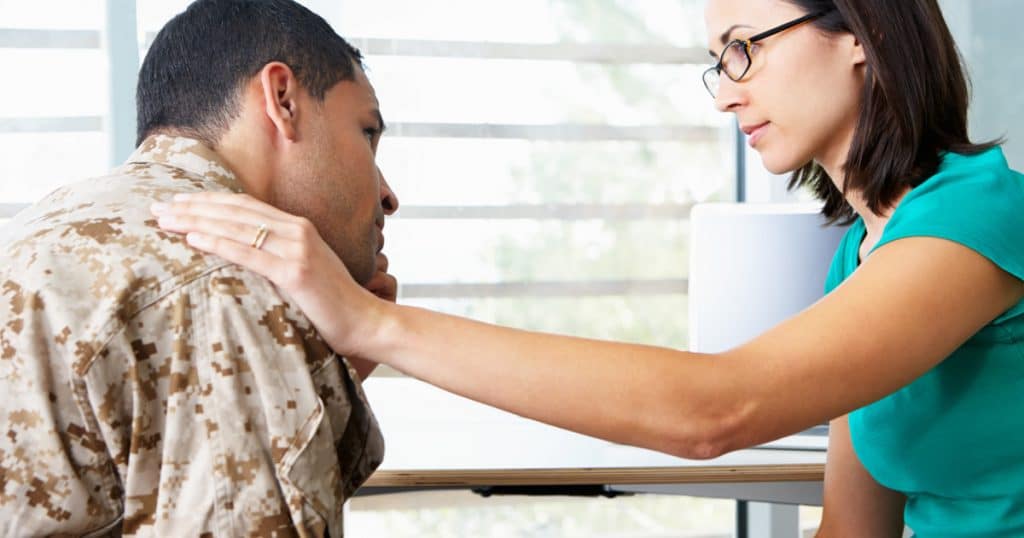 Spouses of active military members have a lot to consider when contemplating divorce. Divorce is an emotional and often complex topic by itself, but divorcing someone in the military presents a unique set of challenges. Making the wrong choices throughout the military divorce process could jeopardize a potential settlement.

In general, state law governs divorces in Georgia. Military courts do not grant divorces, but there are some federal laws that can offer some benefits and impact how a divorce involving a US military member is handled in the state.

Like other states, Georgia has laws on who qualifies as a resident when it comes to divorce jurisdiction. In normal cases, the requirement is six months of residency. However, if you live on a military base, it is 12 months. You may also qualify to have your divorce case decided in Georgia if you have both since moved to other states, but Georgia was the last one in which you lived as a couple.

Under the Servicemembers Civil Relief Act, active military members may have the right to delay, or even stay, court proceedings. If you file a petition for divorce and your husband or wife is deployed on active duty, he or she has the right to receive a delay, or stay, to respond to the divorce paperwork. This federal law gives you up to 90 days. The judge then has the option on whether to grant a longer stay based on individual circumstances.

In some situations, you may still be entitled to a variety of military benefits even after divorce. Because retirement accounts are considered property under the Uniformed Services Former Spouses Protection Act, the state court may divide your spouse’s retirement pay along with other assets being awarded in the divorce settlement. Depending on how long you were married and how long your spouse was an active military member, you could be awarded a number of your existing benefits, like health care and commissary privileges.

You may be inclined to ask for sole custody, especially if your spouse is deployed. Georgia law now prohibits asking for custody modifications just because a spouse is away on military duty. Judges cannot issue any final custody orders while someone is deployed or within the first 90 days after their return.

If you are a military spouse who is preparing to file for divorce in Georgia, it is imperative you speak with one of our attorneys who can walk you through the process. Having a knowledgeable family law attorney can make a huge difference in expediting the proceedings and ensuring you receive a fair and equitable settlement. Contact the experienced team of divorce attorneys at Stearns-Montgomery & Proctor to schedule a consultation and let us help with your pending divorce or other any family law matters.