10 Ways to an Effective Divorce: Part 7 – Property Division in Georgia 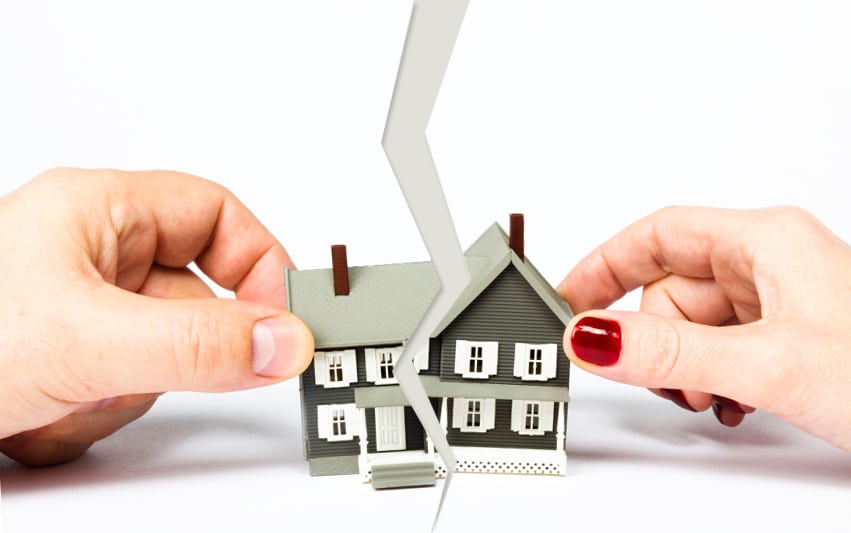 The division of household property is one of the most important items that are addressed during divorce proceedings in the state of Georgia. Often, the contested property and assets have been accumulated over a long period of time, and may contain complexities that don’t make them easily divisible. Let’s discuss the two major guidelines regarding property division during a divorce in Georgia, and how you could be affected as a result.

Equitable division is the most common method that is used in Georgia when determining how household assets will be divided during a divorce. When the couple’s assets are split, there will need to be an inventory of all the assets that were acquired during the marriage, and the courts will then divide it on an equitable basis which means whatever the Court thinks is fair.  It is a very broad standard and there really are no clear cut guidelines.  However, most cases, not all, will easily settle if the parties agree to split the assets 50/50.

Another way that a spouse can be made whole as part of the divorce decree is when alimony comes into play. Alimony is a payment that is stipulated by the courts to a spouse as the result of a divorce decree. Typically, this method of making the spouse whole comes from a situation where the other person is the breadwinner and has the responsibility of supporting the family during the marriage. As a result, the payee receives the income in order to maintain a certain standard of living after the divorce.

In this situation, the spouse receiving alimony receives the income, and it is generally considered to be taxable as if they were receiving wages. In turn, the alimony payment may be deductible to the payor as an expense.