The 2021 Guide to Back Child Support Laws & Arrears Forgiveness 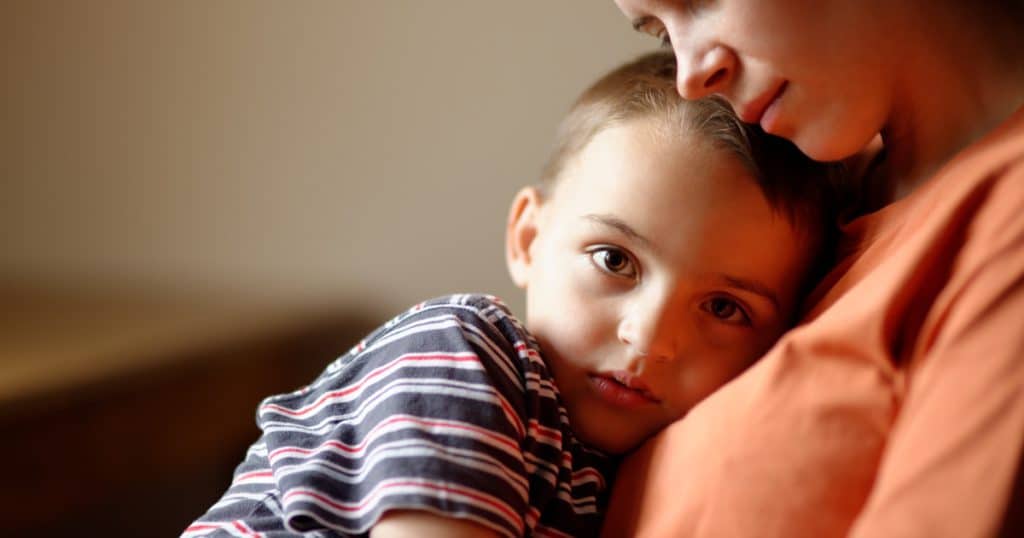 Child support payments are generally awarded to the custodial parent of a minor child to help with expenses associated with raising that child. Georgia law uses a child support calculation that takes into account the income of both parents.

Use the table of contents below to navigate to different sections of this guide to back child support:

Understanding Back Child Support in Georgia

“Back child support” is the child support amount set out in a court order that is owed but currently unpaid. It is also referred to as “child support arrearage” or “arrears.” When child support is not paid pursuant to the Court Order, and no attempts are made to pay down the arrears, then interest, attorney’s fees, and court costs can be imposed.

Generally (there are exceptions), there is no statute of limitations on back child support payment arrears in Georgia. That is obviously very important because, unlike other debts, child support arrearages may be pursued potentially decades later. Additionally, it is important to note that child support is not dischargeable in bankruptcy. Although a plan to repay child support is available in the bankruptcy court, the child support will not be wiped out.


Can You Take Legal Action to Resolve Back Child Support?

As opposed to Child Support Services actions, discussed below, a custodial parent can also bring an action for contempt against the noncustodial parent. This is common if the original order to establish child support was issued by a superior court, such as through a divorce or legitimation action.

One reason the person owed the child support payments might prefer to use a contempt action to collect past due child support is that, through it, the court has the power to incarcerate the noncustodial parent for nonpayment and force them to make a “purge payment” to be released.

The purge payment can be all or some of the court-ordered support balance owed. Think of it as child support bail, and the amount required to be paid to get out of jail. The non-paying parent stays in jail without any way to get out, except to pay the purge amount.

In Georgia, child support arrearage cannot be waived, dropped or forgiven by the custodial parent. The debt will continue to exist long after the child has become an adult. The only likely recourse a parent who owes child support has is to try to negotiate a repayment plan and, if eligible through a child support modification action, seek a reduction in the amount of their obligation for future payments.

Can back child support be forgiven? No.

Modifying child support must be done through a court order and not simply through an agreement between the parents. Make sure to avoid a verbal agreement for child support adjustment, as it will not be binding on either party. Instead, work together with the court and a qualified family law attorney to ensure that your modification is legally binding and thorough.

Initially, the Division of Child Support Services will use various collection tactics to bring the account current. These tactics include wage garnishment and tax refund or lottery winning interception. If these methods do not resolve the outstanding balance, once $2,500 or more is owed in back child support, noncustodial parents may lose their ability to maintain active licenses such as driver’s, hunting, job-related, and more. They may also be unable to receive or retain a United States passport.

It is a misdemeanor to fail to support your dependents. Back child support becomes a felony in Georgia when a person reaches the third offense for failing to pay or leaves the state. Once arrested for criminal nonsupport, a person could spend one to three years in prison.

After being arrested for failing to pay back child support, a noncustodial parent could find it even harder to earn the income necessary to resolve financial and legal problems. Having a criminal history for either misdemeanor or felony child support payment charges could negatively impact a person’s ability to gain employment or find a place to live. This lack of income has the potential to cause a vicious cycle of child support-related charges.

If you are required to pay child support:

To help you understand what that could mean for your child support obligation, consider these two scenarios:

Scenario 1: The father is required to pay child support. Due to no fault of his own, he loses his job and can no longer afford the amount he was supposed to pay. He just stops paying child support. The mother brings a contempt action against him. She succeeds in her action and is awarded the amount of support owed and her attorney’s fees. The father is incarcerated by the judge and forced to make a purge payment on the child support owed in order to be released.

Get Assistance with Georgia Back Child Support Issues

If you are having difficulty paying your court-ordered child support, consider reviewing your situation with a family law attorney. A skilled attorney at Stearns-Montgomery & Proctor can help you determine if modification or other options are available to help ease your burden. Contact us today to schedule a consultation, so we can discuss your case.

Use our free child support calculator to generate an estimate of your responsibilities according to the state of Georgia.