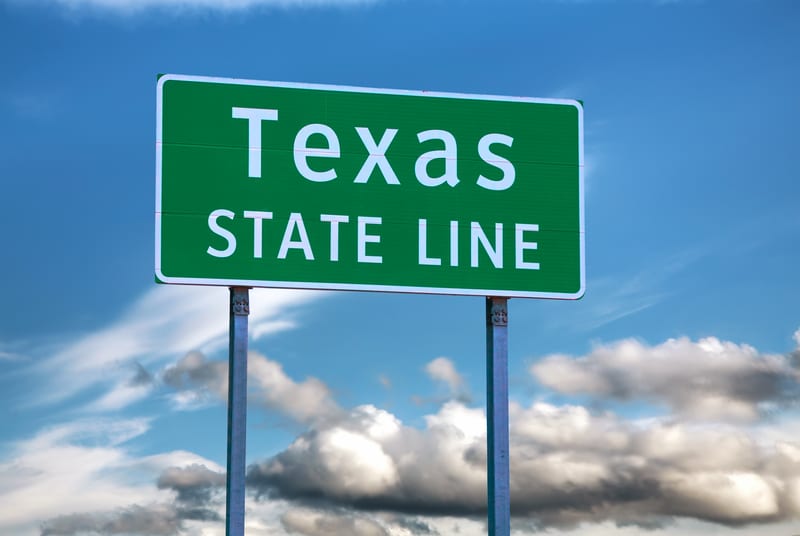 In the past, it was much easier for an ex-spouse to flee a state with your children and skip out on child custody. The state you lived in may have outlined child custody requirements, but it was much easier to skip that agreement and get a new one in another state. States didn’t communicate well with each other, and different state laws sometimes contradicted each other.

That all changed with 1997’s Uniform Child Custody Jurisdiction And Enforcement Act (UCCJEA). Today, every state except for Massachusetts and Vermont has adopted it. The law’s goal was to clarify and enforce child support agreements when parents relocate once or many times.

In case you’re wondering what happens with child custody when you or your ex-spouse leaves the state (especially when they are a custodial parent), these five key facts about UCCJEA will often apply to these kinds of situations:

While child custody jurisdiction law is quite complex, these are a few of the most common and relevant facts that may impact you as a parent. UCCJEA makes it difficult for a parent to “kidnap” a child, avoid child custody agreements in one state, and create new ones that suit them in another state. It’s best to have an attorney help you out with interstate child custody jurisdiction cases due to its legal complexity. If you are facing legal troubles or have any questions about child custody, call us so we can help you through your case.