Does Dating have an impact on Georgia Child Custody? 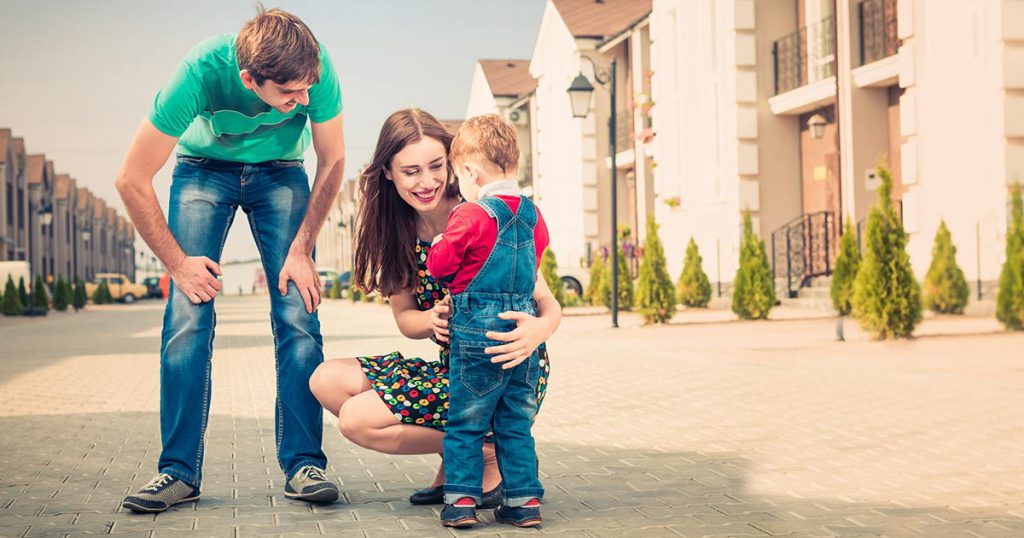 Many times during and after a divorce proceeding, a parent start dating again. This can be tricky for many parents who are concerned with how dating may impact their children and any potential Georgia child custody laws including divorce. Whether it is during a divorce or child custody battle, there are some issues that could impact your current or future case.

Dealing With Your First Relationship After A Divorce

The second potential issue is the impact it will have on the children involved. This is the most important concern for the court, and, deservingly so, most parents’ biggest concern as well. Does the person you’re dating have children of their own, and if so, how would they interact with your children? Does your new partner take a strong interest in helping you parent, or do they shy away from helping and “let you handle it”? There are many considerations the court may take in account regarding the impact of a new romantic interest on your children. The best interests of your children are the court’s utmost concern.

Lastly, there is the issue of your former, or soon to be former, spouse. If the new person you are dating gets too involved with your ability to co-parent with your ex-spouse, it could negatively impact your case in court. Most courts do not want new dating interests interfering with co-parenting or your ex-spouses ability to interact with your children. It’s always safe to tread carefully when it comes to the first relationship after a divorce.

Dating Can Affect More Than Custody

During a pending divorce or other custody action, dating someone can have a large impact on your case. You want your divorce to go smoothly, but if you begin dating someone new during the divorce, and the other party finds out, that could be problematic for your case. Additionally, some courts do not appreciate outside parties involved in dating during a divorce. The divorce will set the tone of custody for the rest of the children’s lives until they graduate from high school or turn eighteen. It is important to make sure the person you are dating is someone you would want around your children for the long term. Think about the impact your first relationship after a divorce can have on the children and all parties involved, be careful and mindful.

For over 28 years and 10,000 cases of local Georgia divorce experience, Stearns-Montgomery & Proctor is recognized as one of the most reputable collaborative family law practices in Atlanta. With veteran, core, services such as child custody & support, alimony & spousal support, paternity and father’s rights, adoption, domestic partnerships and grandparent’s rights, the SM&P approach has proven to be respectful, attentive and resolution-driven. To schedule a consultation with Stearns-Montgomery & Proctor click the button below, or call (678) 971-3413.