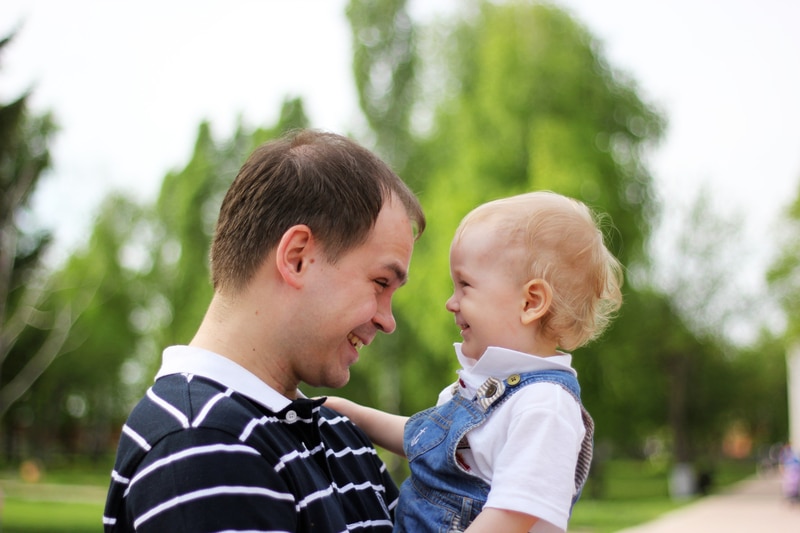 Attorney Lance Dutton of Stearns-Montgomery & Proctor recently won an appeal assisted by Attorney Jennifer Brown for the benefit of a father seeking custody of his child.

The case was a father’s rights case (a custody action when a couple has a child out of wedlock) where a mother appealed the Fulton County Superior Court decision to grant the Father sole legal and physical custody of their child. The mother did not show up at her first hearing, but later hired an attorney and claimed that the Court ultimately decided that the parenting plan provided by the mother was too vague and sent the case back to the trial court for the Court to order a more detailed parenting plan. However, sole legal custody and primary physical custody would remain with the father.

The attorneys of Stearns-Montgomery & Proctor were able to get the Court of Appeals to deny the mother’s request to overturn the Order granting the father custody, the Court ultimately decided that the parenting plan provided by the mother was too vague and that custody would remain with the Father.

Congratulations to the client as well as their attorneys for winning this child custody and father’s rights appeal!

Stearns-Montgomery & Proctor is here to help you win your case and get what you deserve. We have four Georgia offices, located in Atlanta, Marietta, Alpharetta, and Dunwoody to better serve you. To schedule a consultation today, call (678) 971-3413 or complete our contact form.