A Father’s Rights to the Unborn Child 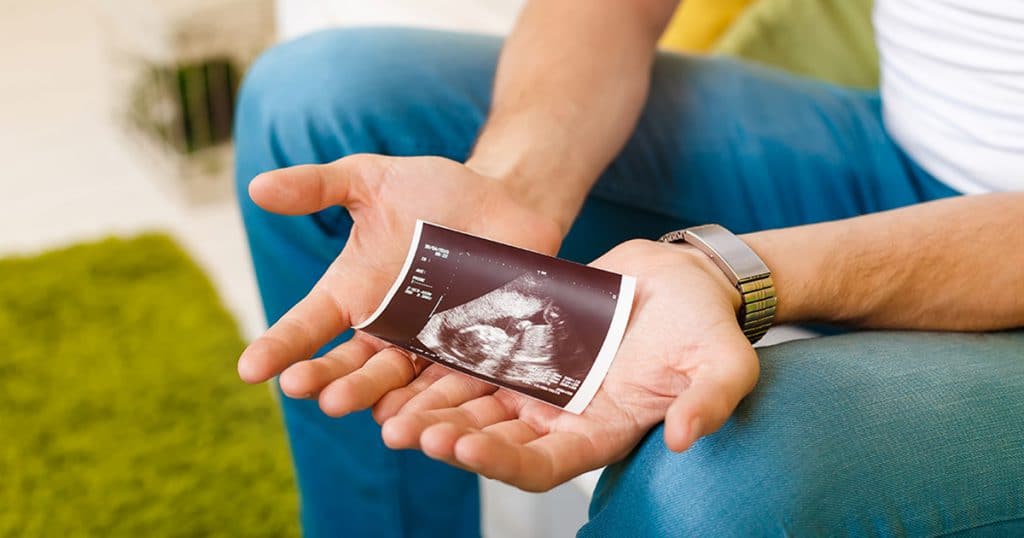 In Georgia, there is no presumption that custody should go to the mother or father. Both parents are equal in the eyes of the law. If the biological mother is married, the law presumes that her husband is the father of the child. However, if the father is not the mother’s husband, he should take immediate steps to establish paternity in order to ensure that his legal rights to the unborn child are protected.

Tests are available that allow fathers to determine paternity before a child is born, but a court cannot force a woman to submit to this testing. However, it is possible to file a legitimation action during the pregnancy and to obtain a court order to require genetic testing of the child upon the child’s birth.  Moving this process forward at the earliest opportunity can save valuable time.

Once the child is born, the most common way of establishing paternity is through the process of legitimation or obtaining a court order declaring that the father is the child’s natural and biological father with certain legal rights and responsibilities. Fathers intending to legitimize their children often also seek to establish their custody and visitation rights at the same time.

Fathers do not have the right to prevent abortion. The U.S. Supreme Court has determined that this choice is left to the mother alone. There is also no requirement that fathers be notified prior to an abortion taking place.

The federal Health Insurance Portability and Accountability Act establishes strong privacy rules preventing healthcare providers from sharing a patient’s medical information with anyone, including the child’s father, if the patient does not want that information shared. Thus, while most medical decisions are left up to the unborn child’s mother, the father’s willingness to play a supportive role in participating in the unborn child’s medical care can go a long way toward having access to this information and input in the process, with the mother’s approval and consent. Most custody orders, however, include provisions that allow both parents to have access to the child’s medical information, but a custody order cannot be issued until after a child’s birth.

In Georgia, expectant mothers have been prosecuted for drug use during pregnancy. Signs of this abuse could provide grounds for a father to challenge rights to his unborn child, especially if he believes that the mother’s behavior will jeopardize the health of that child. This could affect both the father’s rights concerning the unborn child as well as his custody and other parental rights after the child is born.

Under Georgia law, birth fathers have significant rights over their child, including whether or not the child can be adopted. Specifically, if paternity is established, the birth father must be given notice and an opportunity to be heard and/or object before his child can be adopted by another. If the father has not established paternity or legitimized the child, he should, at a minimum, file with the Putative Father Registry in order to protect some legal rights to notice of any adoption proceedings.

As a general rule, communication with the mother of the child during her pregnancy is usually for the best. It is often difficult, but it is wise to maintain a healthy and positive relationship with the mother, even if the romantic relationship has ended. Maintaining at least a friendly association may allow a father to obtain information from the mother, such as her address and the child’s birth date. This information will be useful if a legitimation lawsuit becomes necessary.

Unfortunately, if the parties are not getting along, the mother may elect to conceal her whereabouts and refuse to provide the father with information about the child’s birth. In these situations, often the first proof a father receives that their child has been born will be notice of a lawsuit for child support. Therefore, it is best for an expectant father to be cordial, supportive, and stay in communication with the mother so he may be privy to important information.

If possible, try to be present at the child’s birth. At the present time, unwed fathers do not have the right to witness the birth of their child if the child’s mother denies him permission. However, she could extend an invitation to witness the birth. Additionally, if a father is certain that he is the biological father and is present at the birth, he may have the opportunity to sign an Acknowledgment of Paternity, a legal document which can be used to prove paternity (i.e. that the father provided his DNA to the child). This form is usually available at the hospital after the child is born.

It is best to have some frank discussions with the mother about the child’s name, particularly the last name. If someone is certain he is the father, he can request that the child be given his last name on the birth certificate. Should the mother refuse to give the child the father’s last name at birth, he can request to have the court change the last name as part of a legitimation action, although the court is not required to do so.

If you are an expectant father, try to discuss with the mother the possibility of signing a Consent Legitimation and Consent Parenting Plan. These documents, if signed by both parents, will help streamline most of the issues of a potential court action.

As much as he can, a father should try to provide some financial support to the mother during her pregnancy. Additionally, keep all receipts related to any support and never provide support in the form of cash. Support can be in the form of money, but can also be in the form of items a baby will need after birth, such as a crib, diapers, clothes, or a car seat. Georgia law permits a mother to seek reimbursement for the child’s birth and other costs in a child support action. However, a court may be less likely to award her such costs if the father was already providing some support during the pregnancy.

Scenario 1: The father and mother are not married. She tells him she is pregnant and will be getting an abortion. Father has no legal option to prevent the abortion.

Scenario 2: The father and mother are not married. She tells him she is pregnant and will give birth to the child, then put it up for adoption. He gets himself listed on the Putative Father Registry. Therefore, he should be entitled to notice of any Petition for Adoption filed with the court. After he is served with a copy of the Petition for Adoption, he can file an answer to said petition and seek to have the adoption dismissed and to be granted custody of the minor child.

Scenario 3: The mother and father are not married. She tells him she is pregnant, but she no longer wants to be in a romantic relationship with him. With her permission, he attends the birth of the child and signs an Acknowledgment of Paternity at the hospital. Prior to hiring an attorney, they then agree upon a Consent to Legitimation and the parameters of what will become a Parenting Plan. The father retains an attorney to open a legitimation action with the superior court and submit the necessary documents to the court.  After the documents have been submitted, his attorney ensures that the assigned judge issues an order guaranteeing him defined custody and visitation rights to his child.

Know that, as a father, you have certain rights when it comes to your unborn child. This is why working with an experienced family law attorney is of paramount importance to ensure that you properly and legally establish these rights. Contact one of our knowledgeable fathers’ rights attorneys today to find out more.