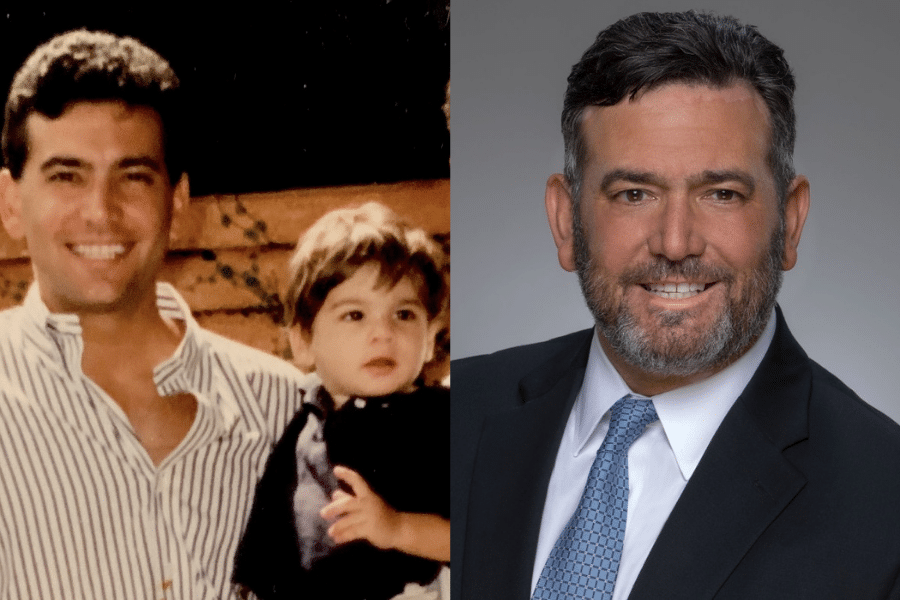 Years ago, when Randy Sabatini first encountered SM&P’s founding and managing partner, Mary Montgomery, as opposing counsel in a Fulton County case, he was immediately alert to her aggressive advocacy for her client. Within minutes, he became aware of her professionalism and keen knowledge of the law. “Mary was a zealous and strong advocate for her client and had a litigation style similar to my own.”

On the other side of the courtroom, Mary was sizing him up as well. “Randy was tenacious in protecting his client’s rights and pursuing a solid solution to the controversy between the parties.”

Neither will say who won that day. It’s reasonable to assume both clients walked away with all the law allowed them, each having benefited from the best representation possible in Georgia. Both attorneys, although they didn’t know it that day, had found a new partner to practice law with.

In the 10 years that Randy has been a driving force in leadership at the firm, he has further developed his reputation as a good listener who helps clients feel comfortable, find a common point of reference, and then create a process to achieve their goals. Through this emotional time, Randy remains calm and unflappable and, if the situation so requires, can be a very aggressive protector of his client’s rights.

“We work as a team here,” said Mary. “Randy is not just a team player — he’s a role model, a trail-blazer, and a champion within the firm and the community, too.”

The Emory University School of Law graduate has been recognized throughout his career for excellence. He’s been awarded the AVVO Clients’ Choice Award in 2018, 2019, and 2020. He was also named a Top Attorney by AVVO as well as rated 5-Stars by them. In 2020, he was awarded Legal Elite status by Georgia Trend magazine.

SM&P is proud to have Randy as an integral part of our team.