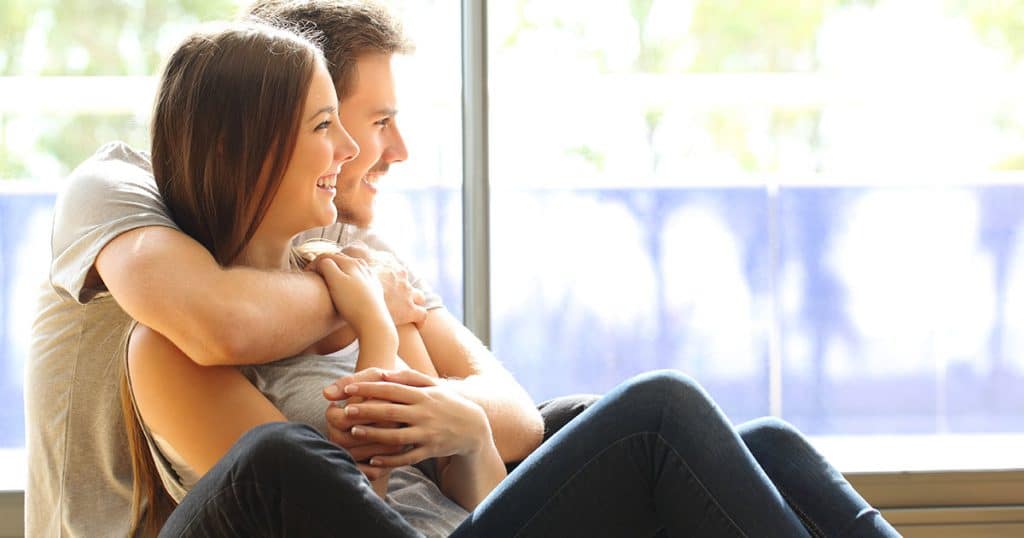 What is needed to establish an unlicensed and un-ceremonial, or common law marriage in Georgia? There are 3 requirements which all must exist at the same time.

While each state has different qualifications as to what is truly recognized as a common law marriage, it’s important to understand the complexities of each state’s requirements, have the appropriate documentation and hire an experienced attorney to help with your case. Whether you’re looking to settle your in-state, or out-of-state common law marriage in Georgia, Stearns-Montgomery & Proctor can help you on your path to resolution.