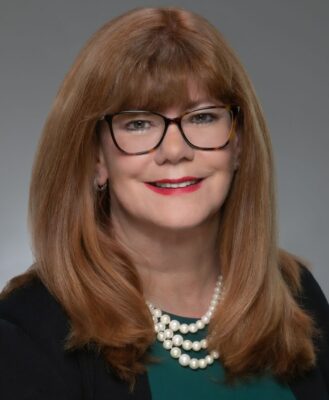 Judy joined SM&P in the summer of 2019, bringing with her 24 years of experience in family law. She possesses a keen ability to cut to the chase regarding issues pertaining to contested divorce and divorce mediations and settlements, modifications, legitimization, and custody disputes.

Judy has also brought a unique skill set to add to the SM&P arsenal - a passion for adoption cases, including foreign, contested, same-sex couple, agency, relative and step-parent, third-party independent, DFCS, and interstate (ICPC). She has finalized over 700 adoptions in her career as part of her family law focus.

Because of her deep and broad knowledge of adoption, she was part of a group of attorneys who participated in developing the new Georgia adoption code in 2018. “I’ve seen pretty much everything in adoption,” she said.

Law is not just an intellectual exercise for Judy. She went through the pain of her parents’ divorce, then the suicide of an aunt who had lost part of her farm due to a lack of legal representation. The suicide was the catalyst for starting law school midlife. Judy is currently a widow with five children, two of whom she adopted from Russia.

“I’ve been through what many of my clients are going through,” said Judy. “I’m not above a little hand-holding when it’s called for. And it often is in family law cases. But I don’t pull punches about expectations for results. My clients need honesty as much as empathy.”

Judy can keep her feet as well as her ego on the ground. Having grown up on a Paducah, Kentucky farm, she knows what work is. “I work hard but smart and love what I do.”

After practicing solo since 1996, she is excited about the camaraderie that comes with working on a team. She studied the backgrounds of the SM&P attorneys and felt she had found her place. She likes the way senior partner Mary Montgomery thinks outside the box and engages in lively conversation about future growth at the firm.

“Judy doesn’t beat around the bush,” Mary said. “She is very straightforward and thinks fast on her feet. We value that here.”

Judy has lived in Georgia since 1981 and in Gainesville on Lake Lanier since 1994. She enjoys boating and traveling, especially to Destin, Florida. An avid Georgia Bulldogs football fan, she admits to even barking on occasion. 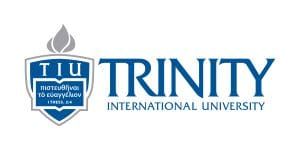