Penalties for Domestic Violence or Violating an Order

While acts of domestic violence are considered the same as any other type of crime, the penalties tend to be more severe. Those charged with spousal abuse, intimate partner violence, and abuse of children or other household members face mandatory jail sentences, with additional penalties for violating a restraining order. 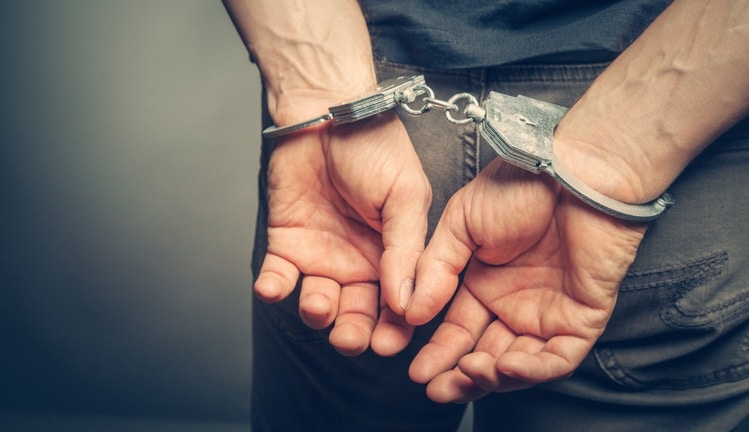 Penalties for acts of domestic violence are listed under Chapter 5 of the Georgia Criminal Code . These include:

In cases of domestic violence, when the abuser defies a protective order, they can be held in contempt of court and may face immediate arrest for either a felony or misdemeanor, with the possibility of additional time added to any sentence already imposed. The Court can choose to charge the abuser with a felony based on whether their violation of the protective order was a violent violation or non-violent violation.