The purpose of this guide is to help clarify the confusion and terminology surrounding couple relationships as it relates to their legal rights in Georgia. Often couples live together for a substantial time, acting essentially as husband and wife, without obtaining an official marriage license from the Department of Vital Statistics. This information may make it easier to determine if you have a legally recognizable relationship in Georgia and what to do if you want to end that relationship.

What Is Common Law Marriage?

Common-law marriage is a legally recognized marriage in which the parties did not obtain a marriage license. Many people still believe they have entered into a common-law marriage. While it is not common today, there are still some couples who have this type of relationship. Understanding what it is -- and what it is not -- can help you navigate the waters of marriage and divorce.

Is Georgia a Common Law State?

Yes, if you created a valid common law marriage under another state's laws and you move to Georgia, Georgia must recognize your marriage. Georgia courts will give your common-law marriage "full faith and credit". Georgia cannot ignore the laws of other states. It must recognize marriages legally created in another state even if Georgia itself would not allow such a marriage to be created or formed within its borders. Most states, however, are changing their laws so that these types of marriages will no longer be allowed in the future. That means valid marriages from Georgia and other states based on common-law will eventually become a thing of the past. 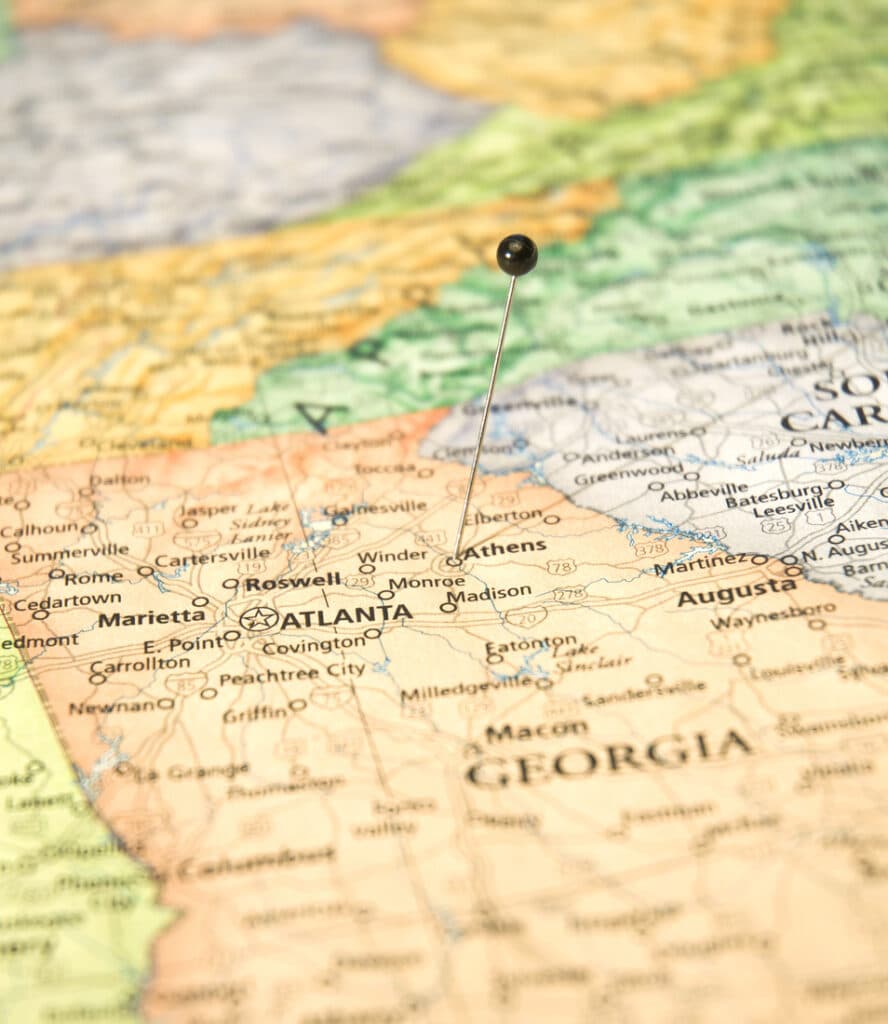 A legally recognized common law marriage in the state of Georgia must meet four requirements.

The parties must have the ability to contract

There must actually be a contract

There must be consummation of the marriage under the law

The marriage must have been established before January 1, 1997

These requirements are essentially the same as those of ceremonially married couples who have obtained a marriage license, except for needing to be established before a specific date. The contract in a common law marriage is the agreement of the parties to be husband and wife and that they hold themselves out to be married in the public's eye. Consummation of the marriage refers to cohabitation, but there is no set length of time that the couple must live together.

How Do You End a Common Law Marriage?

A legally recognized common law marriage must be ended the same way as any other marriage -- through divorce. Even without a ceremony or a marriage license, once a couple is recognized legally as having a common law marriage, they are married. If they choose to end their relationship, they will need to go through the process of divorce in the same manner as any other married couple seeking this separation.

Do You Need an Attorney to End a Common Law Marriage?

While an attorney is not specifically required to end a marriage in Georgia, common law marriages can make divorce more complicated. Often, this is because the couple does not have a marriage license or other recorded proof of their marriage. Depending on the specifics of their situation, there may be a gray area as to whether they have an established common law marriage at all.

In order to settle these issues and move more smoothly through the divorce process, working with an attorney is often the right choice. Legal representation can help ensure that you and your spouse are treated fairly, and that all property and custody issues are handled to the benefit of everyone involved.

Find a Divorce Attorney Near You

As traditional family values have evolved over the past few decades, couples may no longer want to enter into an official ceremonial licensed marriage. Instead, they may opt to live together taking on all the same responsibilities and features of traditional marriage -- property ownership, children, etc. Incredibly, there is no official name for these types of relationships; thus, we have dubbed it Domestic Partnerships in fact for this article's purposes so as not to confuse it with Domestic Partnership in law. When a couple wants to separate, various questions and concerns arise surrounding this type of relationship.

Legitimizing a Child in Georgia