When is a Marriage Irretrievably Broken?

Prior to getting a divorce, you will need to establish exactly why your marriage is no longer viable. The reason for your divorce is typically referred to as “grounds for divorce” and is cited in the filing. Some reasons for a divorce filing are adultery, desertion, and abuse. However, it is possible to file for a divorce when neither party is officially at fault. The term commonly used in these cases is “irretrievably broken,” which means one or both spouses believe the marriage is simply over and neither places blame or fault on the other. Knowing when a marriage is irretrievably broken can influence how you proceed. 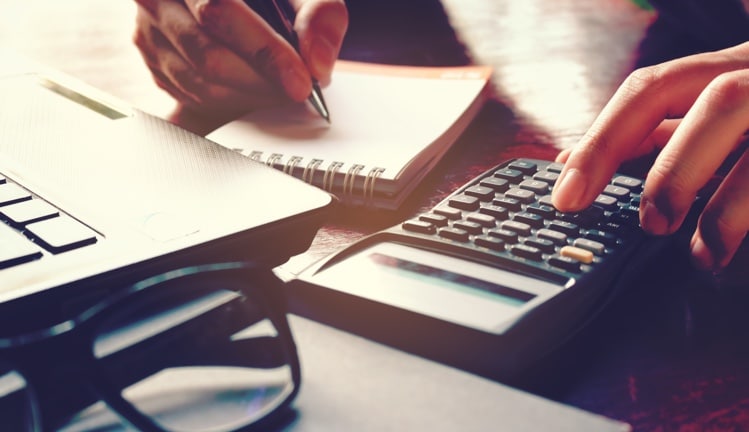 A serious communication breakdown is one of the first signs that your marriage is broken. Towards the end of a relationship, couples often avoid communicating. When you and your spouse are constantly dodging even basic conversation out of fear that an argument will occur or because you simply do not want to interact, that is a huge sign that your marriage is not working.

Even if a person files for a divorce citing only that the marriage is irretrievably broken, that does not mean no marital misconduct occurred. In some cases, the misconduct is difficult to prove -- adultery or mismanagement, for example. In March of 2018, the search for missing 16-year-old Amy Yu led to a nationwide manhunt for 45-year-old Kevin Esterly. Once Esterly was captured in Mexico and returned to the United States, his wife promptly filed for divorce. Though she cited the reason for the divorce as an “irretrievable breakdown,” she also documented his marital misconduct of adultery.

Psychologists believe that a lack of intimacy is one of the earliest warning signs of a future relationship breakdown. Forms of affection such as hugging, holding hands, or touching during conversations are all important to a relationship. While sex is an important aspect of many romantic relationships, a breakdown of basic acts of intimacy can come to define a relationship. Couples who no longer feel comfortable physically expressing their affection are often on the road to divorce.

The idea that your marriage is broken or breaking down is painful to acknowledge. Even if you are unhappy in your marriage, taking steps to potentially end the relationship can be difficult. If you believe your marriage is broken, the compassionate family law attorneys at Stearns-Montgomery and Proctor are here to help. We are able to discuss your situation, provide the legal advice needed to determine what options are best for you, and ensure that your rights are protected at every step. Contact us today to schedule a consultation at one of our six Atlanta, Georgia area locations so that we can give you the assistance you deserve.

10 Ways to an Effective Divorce