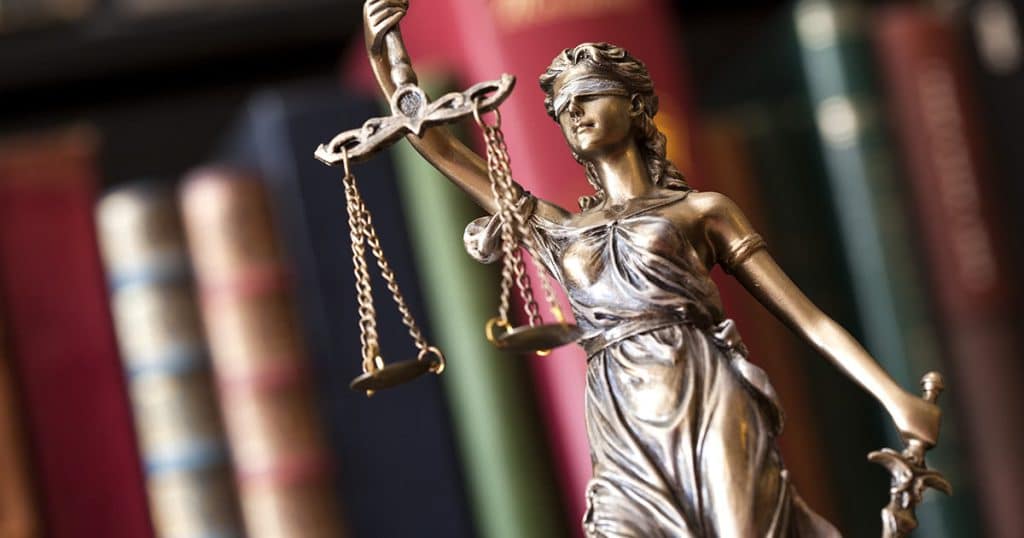 A recent case from the Supreme Court of Georgia highlights how critically important it is for divorcing spouses to address all of the necessary terms and follow all required procedures when seeking to finalize their divorce. In the case of Rasheed v. Sarwat, 797 S.E.2d 454 (2017), the Court vacated a divorce decree nearly a year after the trial court issued its order purporting to dissolve the parties’ marriage.

The divorce appears to have proceeded, for the most part, as many contested divorces do. Following an initial mediation session at which the husband and wife agreed to certain terms, through their attorneys the parties continued negotiations via telephone calls and email correspondence. After approximately three weeks of negotiating, the parties reached a full agreement. The attorneys on both sides contacted the trial court regarding settlement, and the wife’s attorney agreed to draft a settlement agreement incorporating the negotiated terms.

However, when the 20-page settlement agreement was ready for execution, the parties’ disagreements resumed. Communications broke down, and the husband never signed the agreement. Approximately six months later, the wife filed a Motion to Enforce Settlement Agreement seeking to end the parties’ marriage on the terms of the unsigned agreement.

The trial court granted the motion; and, upon doing so, prepared a two-page settlement enforcement order purporting to summarize the couple’s negotiated terms. It subsequently entered a final divorce decree incorporating the terms of the two-page order.

The husband appealed the outcome at trial. In doing so, he presented two arguments that the Supreme Court considered worthy of attention: First, he argued that there was no settlement agreement to be enforced. Second, he argued that the trial court’s settlement enforcement order was so incomplete as to render it inadequate to support the parties’ divorce.

However, on the second issue, the Supreme Court ruled in the husband’s favor. The Justices noted numerous deficiencies in the trial court’s two-page order that rendered it inadequate:

When seeking to end your marriage, it is critical to seek the representation of an experienced divorce attorney who can help you understand your options and pursue a complete and final resolution. If you are contemplating a divorce and would like more information about the process, call our Georgia law offices at (678) 971-3413 or send us a message online to schedule a confidential consultation.