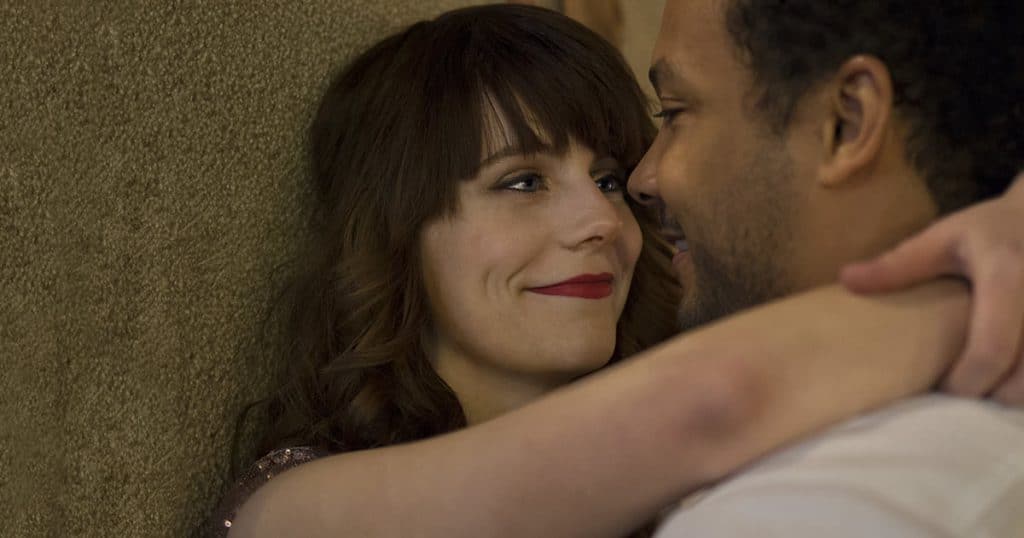 Going through a divorce is often a painful, lonely time. Even if your marriage has been headed towards court for the past several years, the very act of separating and filing divorce paperwork can bring up feelings of panic, regret, and sadness, along with fears about what the future might hold. In some cases, this can cause spouses to see their partner in a new light, but make no mistake about it: sex during divorce in Georgia is a bad idea. In addition to clouding your thinking and casting doubts about actions that are likely in your best interests, it could jeopardize your ability to get your divorce granted along with your rights in any property or spousal support settlement.

Sex during a divorce is not uncommon among spouses, even with those who previously behaved more as adversaries in contested divorce proceedings. Once you contact an attorney and the paperwork has been filed, it is natural to second guess yourself and wonder if you made the right decision.

Even if your spouse is guilty of some action which precipitated the breakup of your marriage, you could find yourself facing complex emotions which may make sex during divorce seem like a good idea. Some of the common reasons couples end up getting a divorce but still sleeping together include:

Problems With Getting A Divorce But Still Sleeping Together

While any of the above reasons may seem to justify your actions, it is important to realize the significant impact that sex between spouses during divorce can have on your divorce proceedings. Under the Georgia divorce statutes, these could include the following:

Before doing anything that could jeopardize your divorce case, contact Stearns‑Montgomery & Proctor first. We can arrange a consultation with our Georgia divorce attorneys, who can advise you on the best course of action to ensure your rights and interests are protected.