What Happens in a Family Court Divorce Trial? 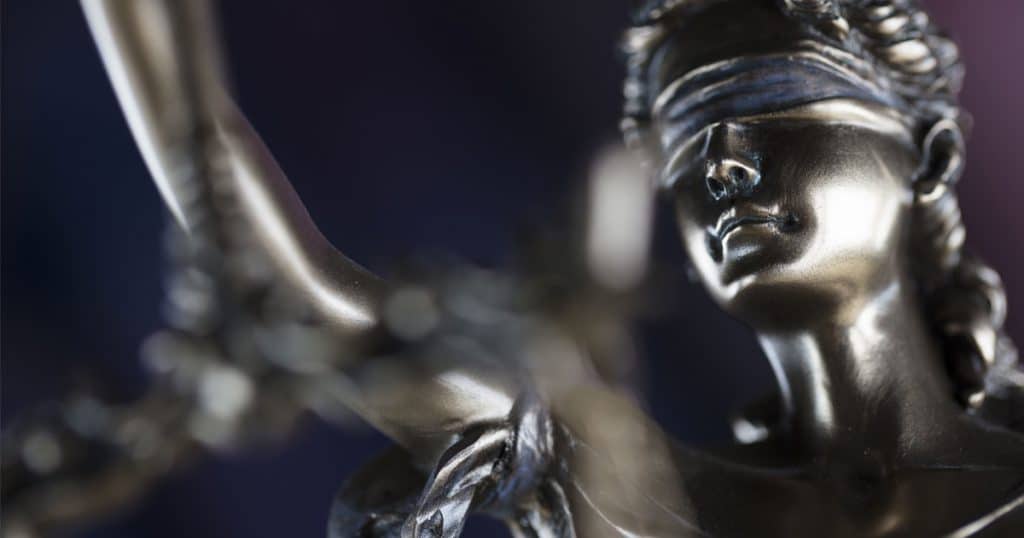 Most divorces do not go to trial. Although a divorce is a formal legal proceeding that involves the family court system, most spouses are able to settle their differences in private negotiation sessions or through alternative dispute resolution (ADR).

But, what happens if you need to go through a divorce trial in family court? What if you and your spouse are simply unable to come to terms and you need to ask a judge to render a decision so that you can bring your marriage to an end?

Here is a brief introduction to what you can expect if your divorce ends up in court:

The trial process begins with opening statements from both spouses’ attorneys. The spouse who filed for divorce will present his or her case first. During opening statements, the attorneys will summarize the issues that will be raised during the trial and explain how they intend to prove that their clients are entitled to the post-divorce rights they desire.

After opening statements, each spouse’s attorney will present evidence to the court in the form of witness testimony and documents introduced through witnesses. Each attorney has the opportunity to question both spouses’ witnesses. Depending on the issues to be resolved, these witnesses may include the spouses themselves, family members, social workers, counselors, financial experts and any other individuals who can help paint a picture in one spouse’s or the other’s favor.

Following the presentation of evidence, which could take anywhere from hours to weeks, both attorneys will present their closing arguments. This is an opportunity to sum up the evidence presented and try to sway the factfinder’s decision. During closing arguments, the spouses’ attorneys can highlight key pieces of information, seek to discredit unfavorable witnesses, and compile different pieces of evidence in order to show that their clients are entitled to their desired outcomes.

Once both attorneys have presented their closing arguments, the factfinder will render a verdict. Although it is possible to have a jury in a divorce trial (except with regard to custody and visitation), most divorces involve bench trials, which means that the facts are decided by a judge.

Unless one or both spouses appeals the verdict, the judge will then issue a final divorce decree. This is a court order that formally terminates the spouses’ marriage, and it will include the terms of the verdict as well as the terms of any settlement that the spouses reached privately out of court (it is common for spouses to resolve some issues via settlement and go to court on others). Once the judge issues a final divorce decree, the marriage – and the court process – is over, and both spouses can begin transitioning into their post-divorce lives.

Speak with a Georgia Divorce Attorney at Stearns-Montgomery & Proctor

Stearns-Montgomery & Proctor is a Georgia family law firm that represents spouses in contested and uncontested divorces. If you are ready to end your marriage and would like to speak with an attorney, please call (678) 971-3413 or contact us online to arrange a confidential initial consultation.